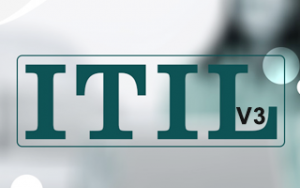 SASS (Syntactically Awesome Stylesheet) is a CSS pre-processor, which helps to reduce repetition with CSS and saves time.

A Container is created for flex grid row, using this mixin.

Flex grid columns are created using the mixin. Using unstack class on the parent flex row, the column can be stretched to the full width of the container.

The source of flex grid column is changed. The lowest column number appears at first in the layout.

The following is the function of a flex grid −

flex property is calculated for the flex gird column. The same value is accepted as basic grid-column() function along with the following parameters −