Why this proactive step by DGCA to cancel domestic flights with faulty engines?

Cheap and Economy flights are the first choice of middle-class people and regular business travelers to reach their destinations fast and within the budget. This has led to many domestic airlines come up in the market like Spice Jet, IndiGo, GoAir and so on with most economical prices. The maintenance of the flights and make of the Engine are far from the mind of an average traveler. 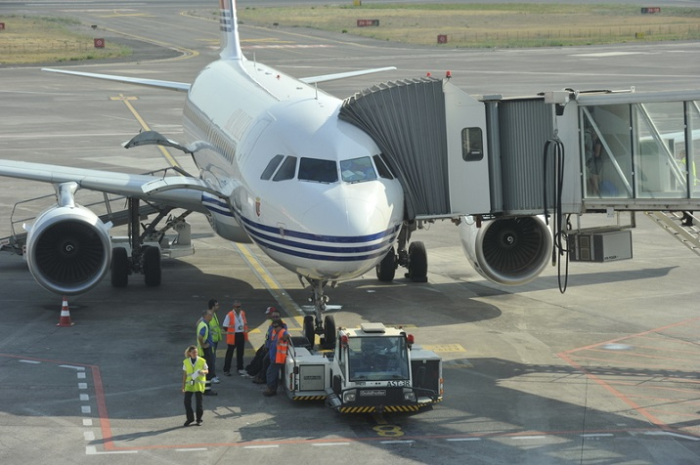 On Monday, March 12 the civil aviation regulator, DGCA has grounded several aircraft with Pratt & Whitney Engines which are reported with technical issues for quite some time now.

DGCA grounded 11 A320 Neo planes powered by Pratt & Whitney engines following a mid-air engine failure of an IndiGo plane on Monday early hours in Ahmedabad. This has led to the cascading effect of several trips getting canceled and hundreds of passengers are stranded at several airports all over the country.

About 80-90 flights were affected on a single day itself. The airlines had a tough time dealing the cancellations and making alternate arrangements for the passengers. An aircraft operates 7-8 trips on an average per day and canceling so many aircraft in one day has put many passengers in trouble.

The proactive step taken by DGCA has to be applauded to promote safe and efficient travel for the passengers. They have evaded many unforeseen incidents with this right initiative to check the domestic airlines.