Why should a religion bestow power to touch girl's genitals?

Some religions allow touching the male child's genitals and nipping off a minute part, the male circumcision, which is harmless and even protected by the constitution under the fundamental right to religion. This is also said to have certain health benefits. 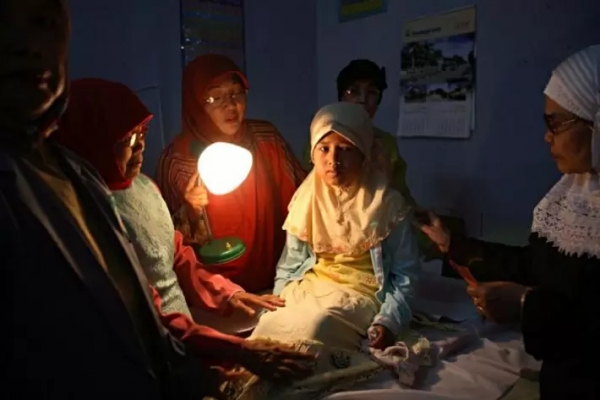 However, female genital mutilation which is prevalent in the Dawoodi Bohra community in India under the name of religion is treated as an offense by Indian Penal code and POCSO act. Unlike the male circumcision, the female genital mutilation is very painful. It can lead to serious vaginal and uterine complications. The fundamental right to religion is also not justified in this case, as public health and morality take priority when compared to religious practices. 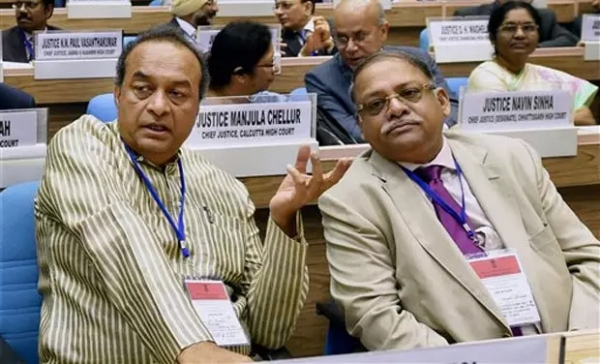 It is already declared as a crime in the US, UK, Australia, France and some of the African countries. The Attorney General of India, Sri K.K.Venu Gopal said this has led to trauma and suffering in some girls which have lingered to adulthood also. The bench has opined that "Why should anyone have power based on religious practices to touch the genital of a girl?". This has to be considered as a serious violation of children rights as even minor children have the right to privacy and why should they tolerate this inhumane and degrading treatment under the disguise of religion? questioned the bench.

The Bench opined that the practice of FGM amongst Dawoodi Bohras as a violation of bodily integrity which is a part of a right to privacy and dignity, whereas the practice was defended by the community on the grounds of freedom of religion and religious practices.