Why should the executive authority draw power from the legislature? 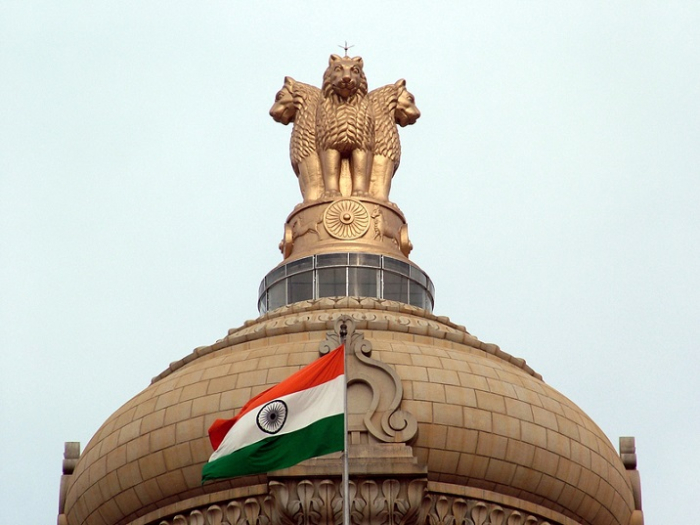 When we say that the executive authority should draw its powers from the legislature, it simply means that the most powerful office in the country, that of the prime minister of India, should be accountable to the legislature or the parliament. 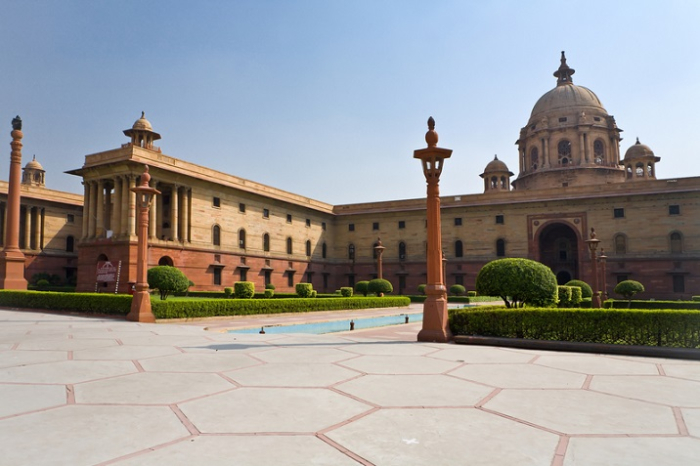 In contrast, the prime minister of India won't last in office even for a day without the support of the majority of members of the Indian parliament. That's the fundamental difference between two of the world's largest democracies. However, there's no denying the fact that even in the United States, the legislature is the supreme body that makes all the rules which, the president must abide by. Hence, whichever way we look at it, the office of the executive authority will have to draw all its powers from only one source - the legislature. In fact, democracy begins at the legislature and is sustained by the legislature. 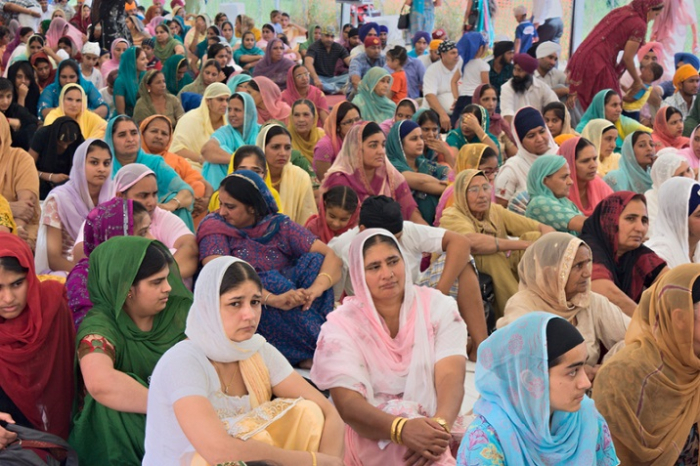 In the Indian democratic system, there is a huge drawback when it comes to the local self-government which essentially covers the governance of the administrative unit known as the district and all other administrative units under it, e.g.the sub-division and the block. Here, the executive authority is the office of the district collector which neither draws its powers from the district legislature or Zilla Parishad nor is it accountable to the Parishad. On the contrary, it is the Zilla Parishad which is accountable to the office of the district collector which has the power to dismiss the Zilla Parishad. This is a very serious drawback in the Indian democratic system which will have to be addressed sooner rather than later.