Why is rakhi celebrated?

There are two main festival occasions that celebrate the bond of brother and sister in India. One is Raksha Bandhan or Rakhi Bandhan and the other one is Bhai Dooj which is celebrated as the fourth day of Diwali celebrations.

Raksha Bandhan or Rakhi Bandhan is an occasion that generally comes in the month of August and is placed in the month of Shravana of the Hindu calendar. The sister ties Rakhi, the auspicious thread affirming the bond of affection. The brother is then fed sweets by his sister and he in return offers her some gift or token. 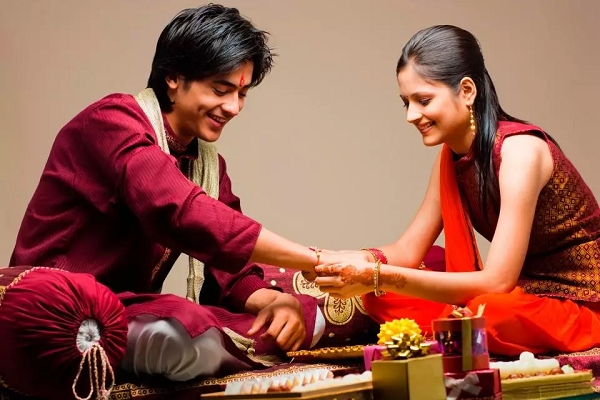 It has become a practice in the recent times that voluntary relations have been created along with blood-related brothers and sisters. The main purpose of Raksha Bandhan is celebrating faith, trust, compassion, and love.

Raksha Bandhan is celebrated in different communities of India and the celebration patterns differ from one region to another. The celebration is predominantly seen in the regions of North and Western India in the states of Uttar Pradesh, Bihar, Madhya Pradesh, Rajasthan, and Gujarat.

The celebrations happen in other states as well but the magnitude of Raksha Bandhan is much higher in these states and people who come from the communities of these states. This has been observed by various anthropologists as well in their research. 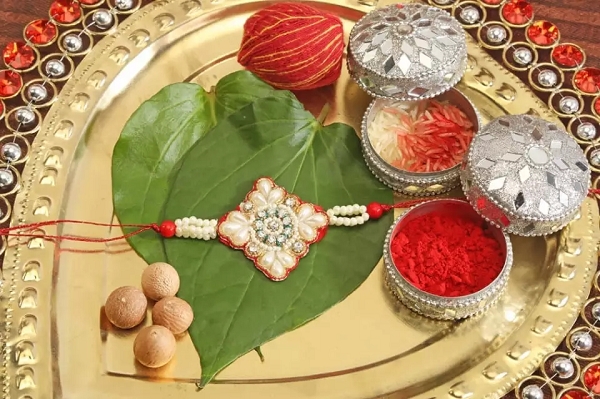 The Genesis of the festival

There are a lot of stories associated with different goddesses in Hindu mythology that tells us about the sanctity and purity of Rakhi as a thread to reaffirm bond and trust.

This occasion also traces its history to the Partition of Bengal in the year 1905 when the Hindus tied Rakhis to Muslims and vice-versa to show unity, harmony and the spirit of brotherhood. The Rakhi is generally tied to the brother by his sister and the brother in-turn promises her to protect from all the evils and hurdles.

Changing dynamics of the concept

In the 21st century, the celebration of Rakhi has seen some positive changes adapting to the needs of the societies. It’s not just the sisters who tie Rakhi to their brother but a sister is tying Rakhi to her Sister as well and same in the case of a brother.

The media today is promoting the fact that even brothers should tie Rakhi to their elder sister as she too protects the bonds of the family. As a part of the environmental concern, some students groups also tie Rakhi to the trees and vow to protect them from the dangers of deforestation.