Why is it not good to sleep on the stomach for the whole night?

Some people think that it does not matter what position one sleeps. But, the truth is that the sleep position can play a role in snoring, heartburn, and even wrinkles. A common observation is that if a person sleeps 6-8 hours a day, technically one–third of a day sleeping, he spends nearly one-third of his life sleeping then! 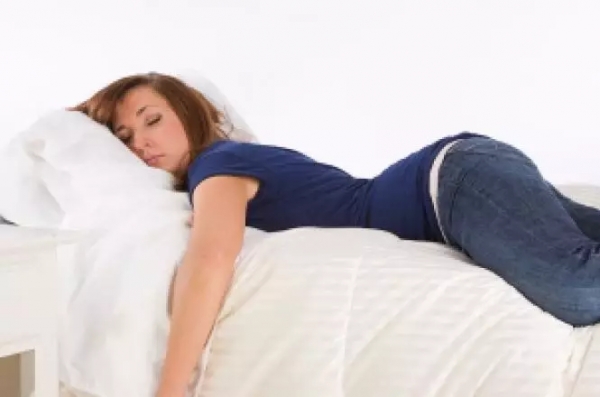 Cons In Case of Stomach Sleepers

Thus, because of these disadvantages to one’s posture, sleeping on the stomach should be avoided.