Why do Passports have different colours ?

Most passports in the world are based on Red, Green and blue primary colors, though there is an enormous degree of variation in hues. The passport of a country represents their Geography, politics, and even religion.

Although there is nothing that stipulates the color of the Passport Cover, it depicts the nation's Identity. The color of the passport is potentially influenced by culture and History also. There is another practical interpretation in selecting dark colors for the cover of a Passport is they show less dirt and tends to look more official. 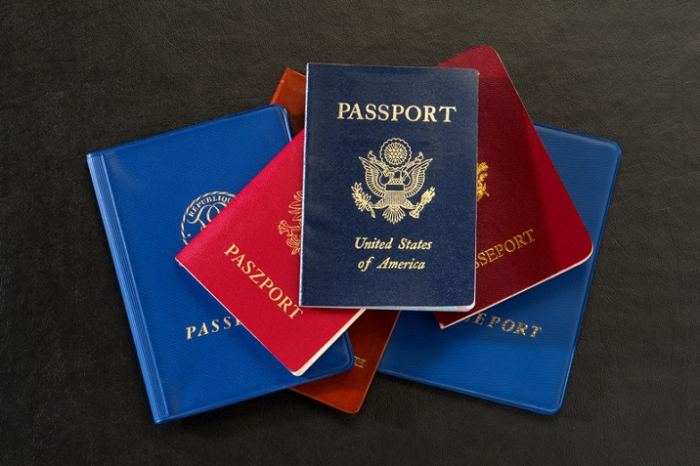 The US passport cover has seen several changes in color, from red to green and now blue. Most of the Islamic countries use Green color passport cover. Switzerland uses bright red. Zambia and Newzealand use black color cover.

There are so many color variations because “Governments around the world have the freedom to choose the color and design,” according to the International Civil Aviation Organization, which issues passport standards on cover size, format, and technology.