Why do we have mirrors in Lifts?

There are different points of view offered by different folks about the origin of the idea of having mirrors inside elevators but on one thing they all have the same view - psychological and ergonomic factors rather than technological factors brought mirrors into elevators. One line of opinion says this business of mirrors in elevators first began in Japan where it helped to resolve an ergonomic problem for people in wheelchairs. As the elevators in those pre-World War II days were really small, it was pointed out that mirrors in these elevators helped the folks in wheelchairs to clearly see the edges and angles while wheeling into the elevator. 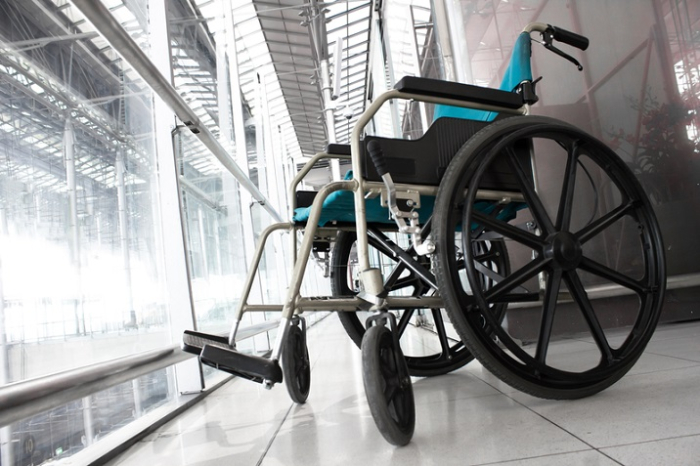 The Sluggish Elevators and Builders

According to another opinion, in the early days of skyscrapers and multi-storied buildings in the United States, many people regularly complained that the lifts in these high rise buildings were too slow. In response, the elevator-makers innovated faster lifts that were also said to be safer but these apparently came with a much higher price tag. That's the normal thing with any technological innovation but many building contractors were in no mood to inflate their cost to satisfy what most of them considered, the stupid tantrums of users of the elevators. At the same time, there was no getting away from the issue that was raised by so many people.

For Diversion of Mind

To openly say that the users were all indulging in stupid tantrums would have been disastrous for their businesses. So, they got their dirty tricks staff to get to the bottom of the problem and it wasn't long before these guys got the measure of the problem. Inside the elevator of a skyscraper with nothing to look at except the walls, it's obvious that people grew nervous since the standard lifts of that time were actually slow. Something had to be done to divert people's minds away from thoughts that triggered nervousness. Then someone came up with the brilliant idea of putting mirrors in the elevators and it worked!