What is cat island in japan? Do people live there? 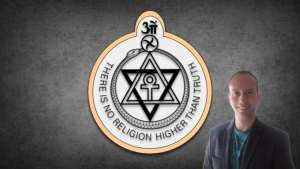 A place called Tashirojima which is popularly known as Cat Island has the highest number of the stray cat population. This island is in Ishinomaki, Miyagi of Japan. This place which lies in the Pacific Ocean off the Oshika Peninsula is inhabited by a group of 100 people. There used to be nearly 1000 people on this island during the 1950s, whereas it got decreased now.

It is believed that people get wealth and good fortune if they feed the cats here. Actually, in Japanese culture, the cat is considered a good luck charm which would bring money and good fortune to those who cross its path. 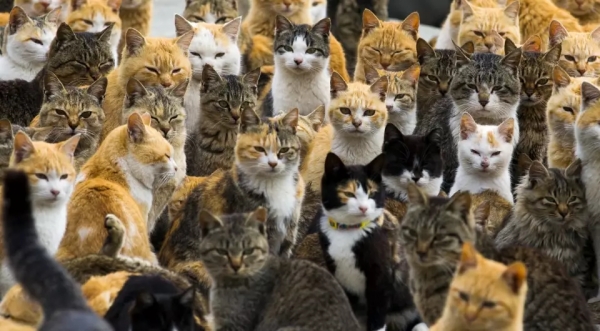 It all started during Edo period when some fishermen who went there for fishing, had some cat companions which used to beg for scraps. Being with these cats for most of the time, they started interpreting the actions of cats as predictions of weather and fish patterns. When one of the rocks that was used for fixing nets, dropped on a cat which killed it, they took pity and buried and enshrined it.

There are nearly ten cat shrines and 51 stone monuments in the shape of cats built by the people who live there in Miyagi prefecture.