Who sung the song "Hanikarak Bapu" from the movie Dangal?

Dangal movie by Aamir Khan is a super hit movie made based on the real-life story of female wrestling champions Geetha Phogat and Babita Phogat. This movie emphasizes the importance of empowering a female girl child. 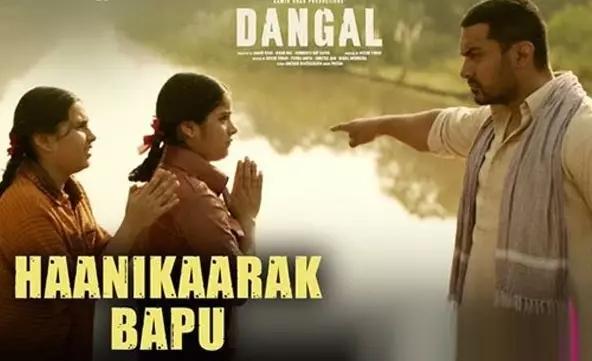 There’s a song in this movie called “Hanikarak Bapu” which conveys the problems of the daughters named Geeta and Babita referring to their father Mahavir Singh Phogat, who trains them to be the great wrestlers. While Aamir Khan played the role of Mahavir Singh Phogat, Zaira Wasim and Suhani Bhatnagar have played the roles of younger Geeta and Babita. This song was during their training period where they reluctantly follow the orders of their father. Hanikarak Bapu song was sung by two young boys named Sartan Khan and Sarwar Khan. 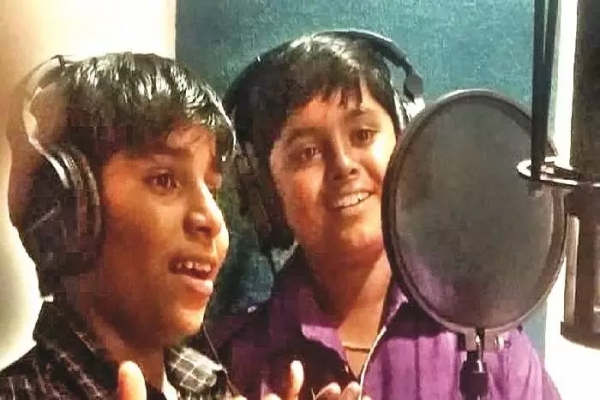 Sartar (11years) and Sarwar (12years) are the two young boys from a small village of Jaisalmer. This duo has sung this song along with two others, where three of them are from Barna village and the other was from Dangri village of Jaisalmer. Sartar who was in class V and Sarwar who was in class VII learnt music along with the other school from Gaji Khan’s Pechan Lok Sangeet Kendra in Barna village. “Bapu Sehat Ke Liye Tu toh Hanikarak hai” song which was written by Amitabh Bhattacharya was actually shot in Ludhiana.