Only a few people in the world know the secret recipe of Coca-Cola.

Coca-cola was invented by Dr. John S. Pemberton in 1886. Pemberton’s bookkeeper, Frank Robinson, named the mixture Coca-Cola and wrote it out in his distinctive script. 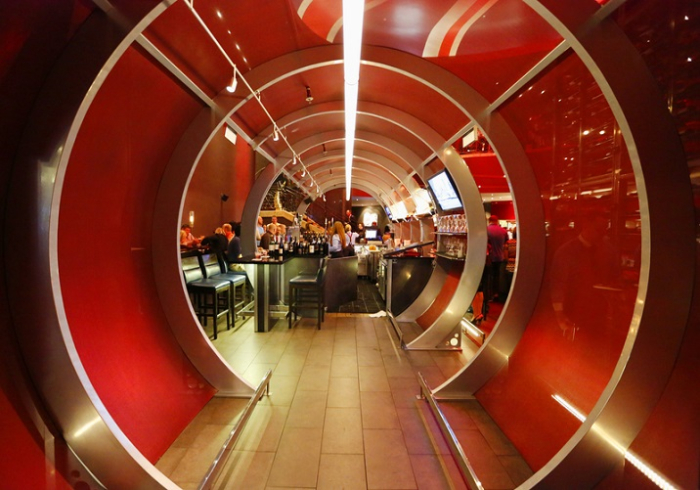 At present, the secret formula of Coca-Cola is written on a piece of paper and which is kept in a vault in the United States. The Vault of the Secret Formula of the Coca-Cola is in Atlanta city.

Since Dr. John invented Coca-Cola in 1886, the formula was always kept under wraps and shared with only a few important members of the company.