Who is the best Cricket commentator?

Harsha Bhogle is known as the best commentator of Cricket. He is a journalist and one of those very few commentators who've never played cricket at that level but has got the talent of the elite commentary box. 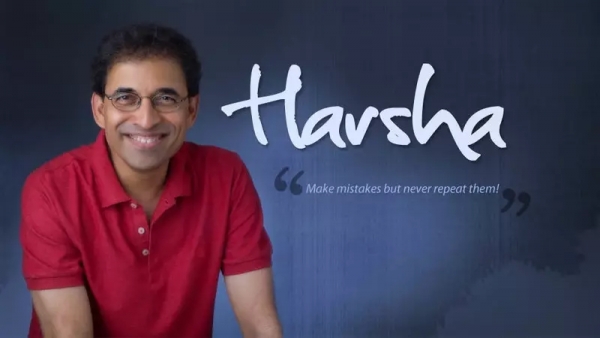 He started commentating at a very young age of 19 with All India Radio while living in Hyderabad. Later, in 1991-92, he became the first Indian commentator which was invited by the Australian Broadcasting Corporation during India's cricket series before Cricket World Cup,1992. Since then he worked for ABC Radio Grandstand, then worked for the BBC for eight years as part of their commentary team in the 1996 and the 1999 Cricket World Cups.

He is the most knowledgeable person, who passed out from IIM Ahmedabad, and is great with stats and presents very logical and balanced views all the time.