Why is cricket not played at the Olympics?

Well, cricket has been played once at the modern Summer Olympic Games in 1900 and it was played the only time. In this contest, only men's cricket team played and Great Britain won the medal. Recently, the demand to include it in the Olympics surfaced and a big question mark emerges that why it’s not a part of it? 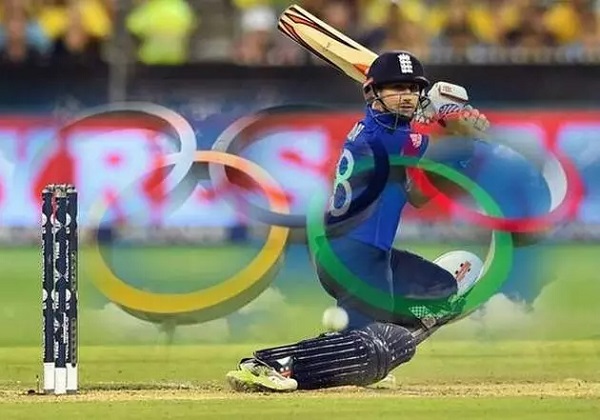 Why Is It Not Played?

We all know that BCCI and ECB (England Cricket Board) are two powerful cricket boards in the world and it was actually due to their opposition long ago, cricket could not make it to the world games. They opposed because BCCI stated that Indian team already has a tight schedule including all three formats and IPL and players hardly got time to relax. Apart from that, they have pressure to win ICC events as well as they have emerged as one of the powerful sides in the world cricket. Giving more weight to ICC events like World Cups (ODI and T20s), the board hardly cares about the Olympics.