What is the best test match in history of cricket?

The best ever rated test match in test cricket history is India vs. Australia in 2001 which was played at Eden Gardens ground, Kolkata. Now, let’s go back to 2001 and look at the Australian cricket team who were defending champions and number one ranked cricket team in both the formats. 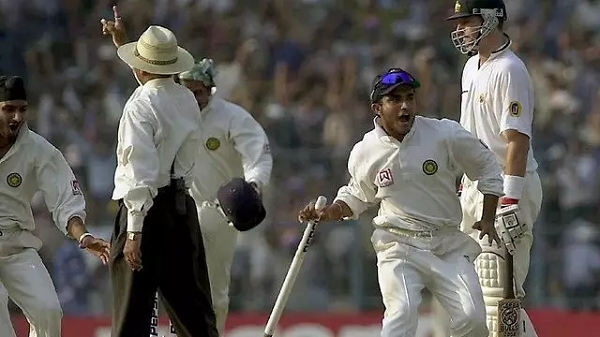 This day was the beginning of a new era of Indian cricket. It was a Thursday with an electrifying atmosphere not just at Eden Gardens but across the country. The venue was the Ganguly’s hometown, where the team snatched away victory from the Aussies and also it had put an end to Steve Waugh’s winning streak of 16 test matches.

But the fight was not as easy as it sounds. Let’s look into the summary of the test match. 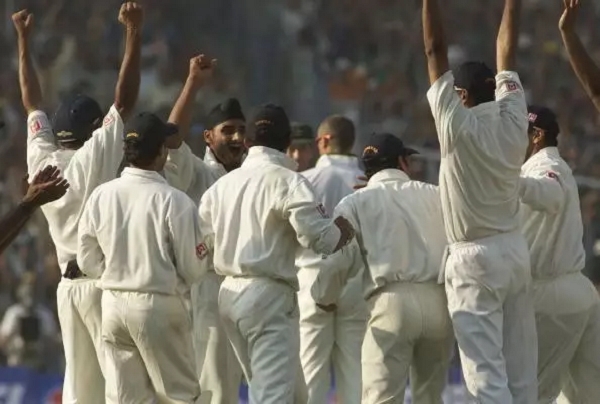 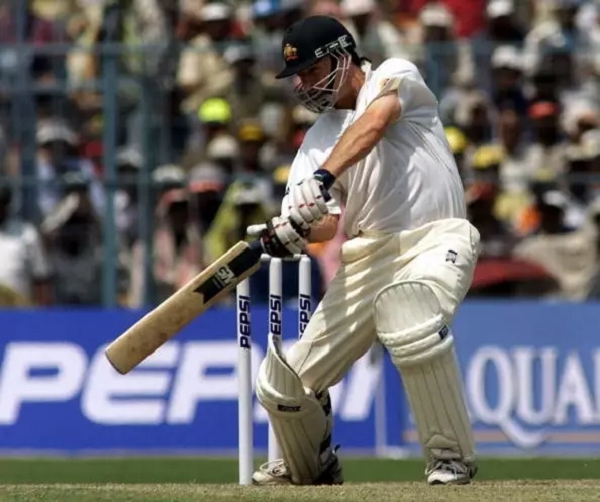 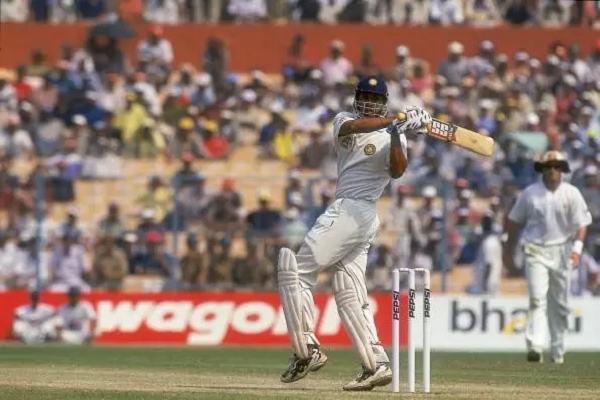 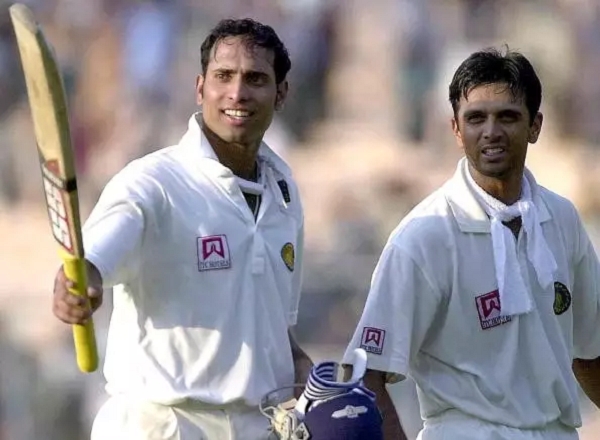 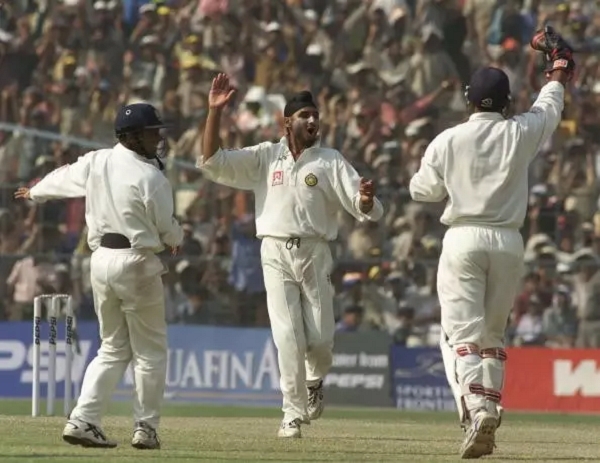 It was a historic win in the world of cricket not only in Indian cricket and they had put an end to Australia dominance.