He executed his complex and inexplicable war strategies where he had placed artillery, cavalry, and infantry accordingly in the battlefield. In spite of having lesser army than the enemies, he won over them with his strategy. 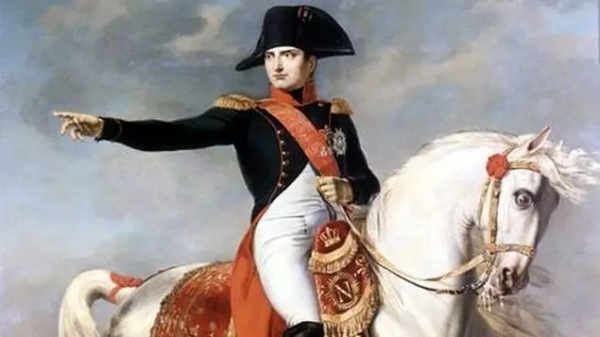 The Russo-Austrian force of 85,000 couldn’t let Napoleon’s courage down and he succeeded in enticing the emperors Francis I and Alexander I to fight in the battleground of his choice. Despite having a force of only 67,000 soldiers, Napoleon’s brilliant attempt of luring the enemy forces by feigning weakness made Russians and Austrians believe that they took a high ground.

French acted like they would retreat which made the enemy force fall into their trap, unknowingly. Then a sudden ambushing counter-strike by French stupefied them, which brought Napoleon a great victory over such a great force, where all the credit goes to his remarkable tactics.