What is Puppetry? How is it linked with Indian culture? 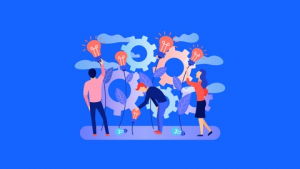 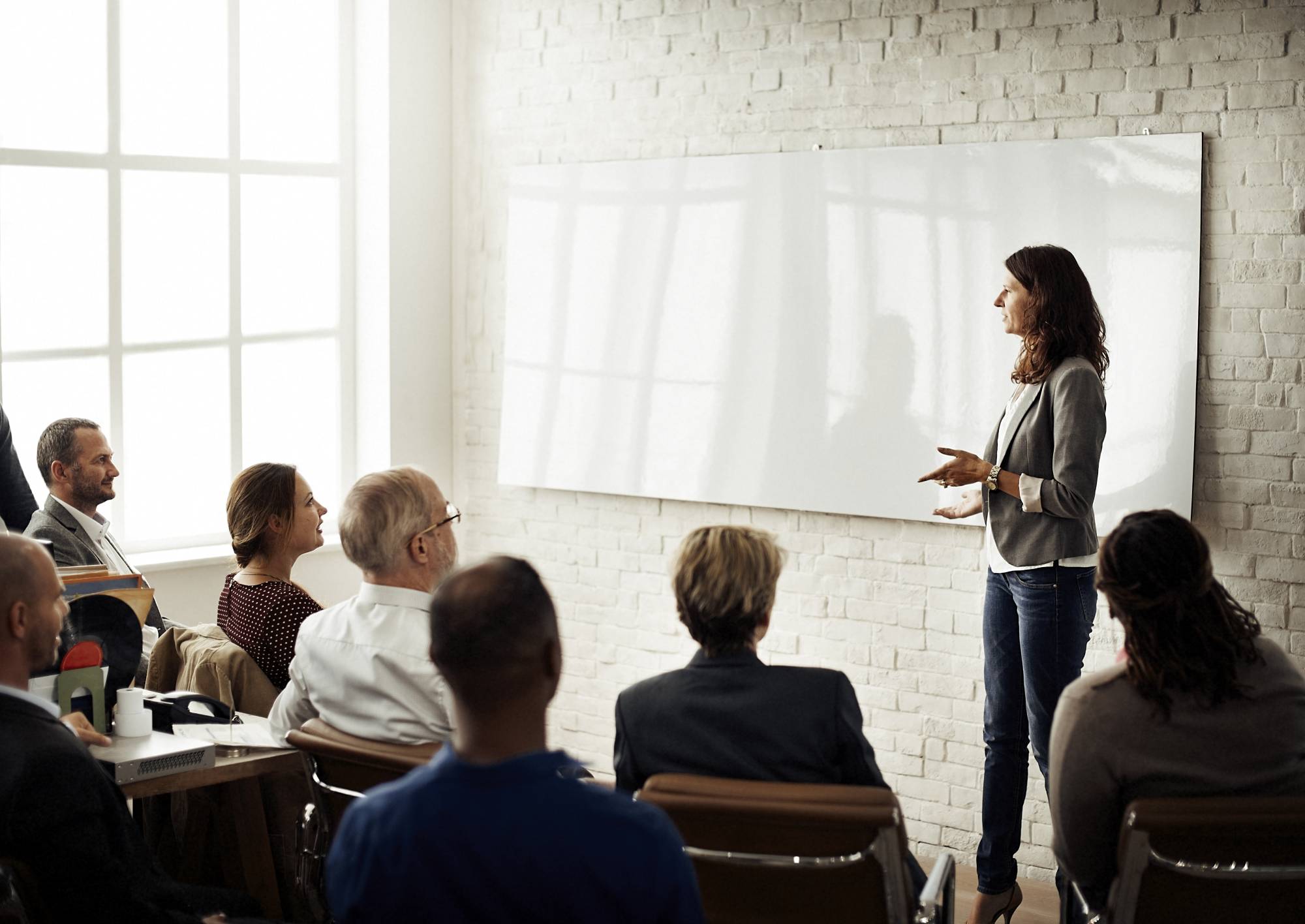 Creating A Culture Of Learning In Your Organisation 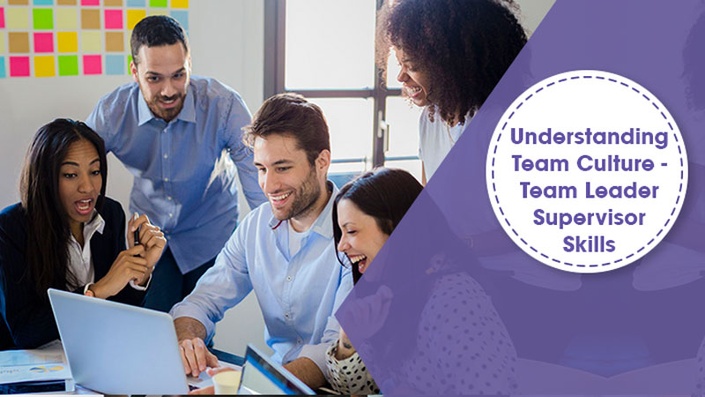 Puppetry is basically a form of art where figures of paper, cloth or wood are created for story-telling which can be either string puppets or shadow puppets. They actually serve the purpose of enacting the story being told.

Puppets for many generations have been a part of cultural activities in India and in fact, they are a part of our living culture with puppetry practiced in different parts of the country. Puppets are mostly based on the themes of epics, puranas, legendary stories etc., 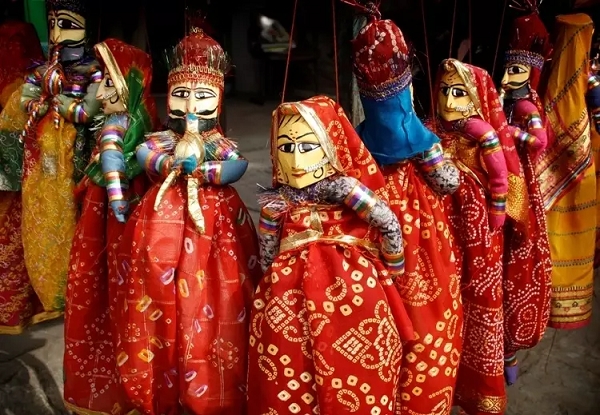 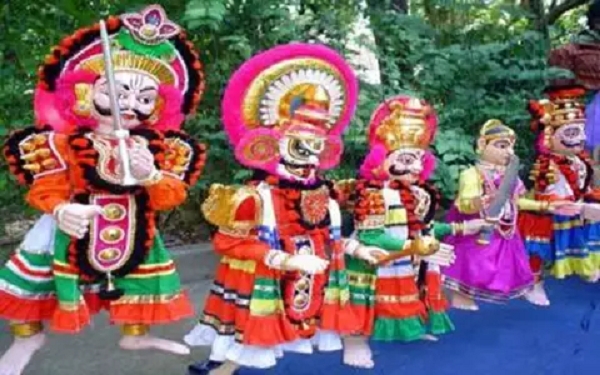 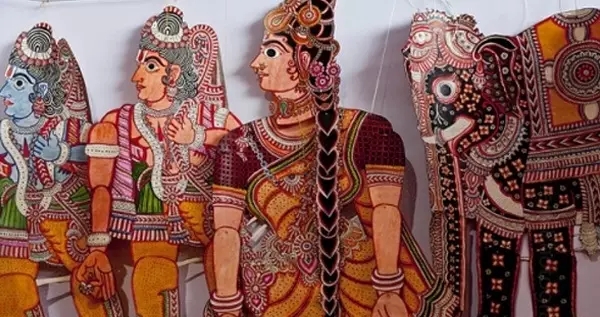 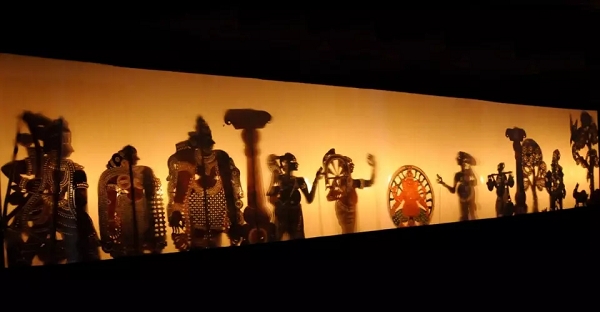 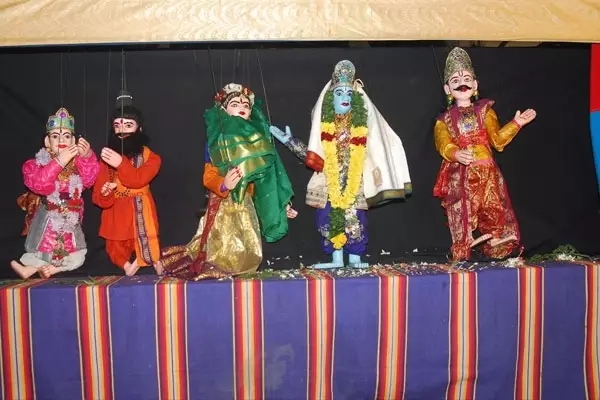