How effectively is the Indian government dealing with cyber crime?

The term 'cybercrime' is actually non-existent in any law or legislation in India although the phenomena itself is widely recognized for what it is - any crime that is committed using a computer system. To deal with such crimes, the Indian Penal Code 1860 is good enough and other legislations are considered adequate as to date.

Measures Have Been Taken

Considering India's reputation as the leading hub of offshore IT services, not much was done to improve the situation with respect to cyber crimes. However, the government of the day has taken e-governance quite seriously in order to reach out to the population more easily and deliver services more effectively. It has also undertaken robust measures to safeguard the Indian cyberspace on which e-governance depends. 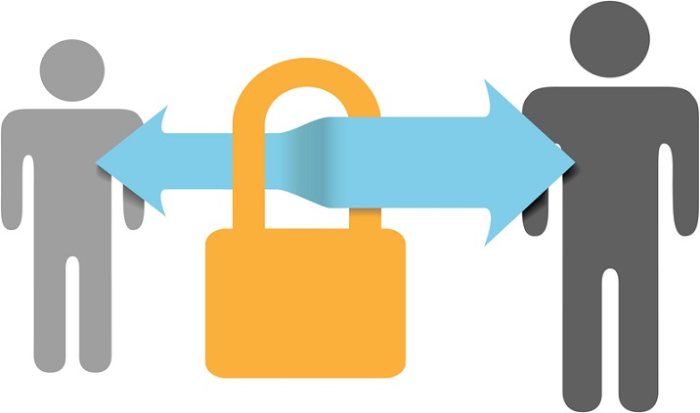 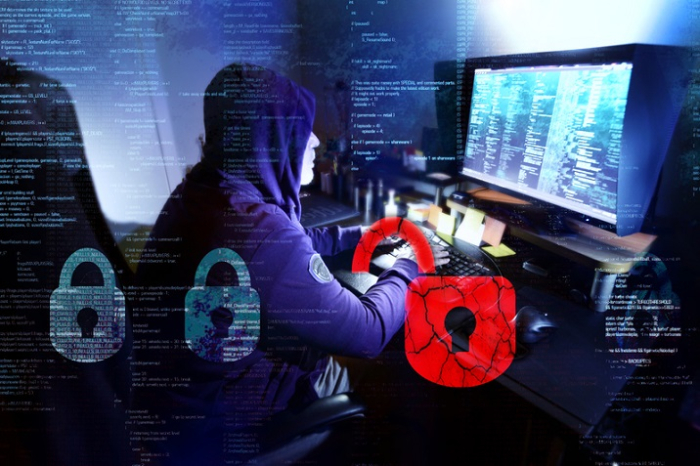 Prasad further informed that the government has also initiated ISEA (Information Security Education and Awareness) project with the aim to develop human resource in the area of Information Security at various levels. Phase-I of the programme has been completed. All central government ministries or departments and state or Union Territory governments have been advised to conduct security auditing of entire Information Technology infrastructure.

All the new government websites and applications are to be audited with respect to cyber-security prior to their hosting. All the ministries/departments of central government and state governments have been asked to implement the crisis management plan to counter cyber-attacks and cyber-terrorism.