What is Kiting, Definition and Example?

Kiting is the deceptive use of a financial asset to acquire extra credit that has not been approved by the lender in advance. Kiting is comprised of two major kinds of deception − 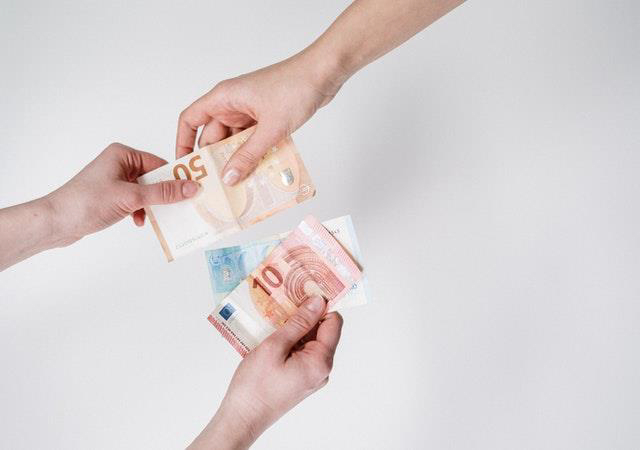 Kiting is a kind of fraud that takes place inside the banking system and includes passing a sequence of cheques using accounts that do not have adequate money to cover thm. The kiter usually writes a cheque at the first banks against an account at the second bank, based on the float time needed for a cheque deposited at one bank to clear at another.

They withdraw money from the second bank account and deposit them into the first bank account before that cheque clears. Afterwards, the procedure may be done in the opposite sequence, and occasionally more than once.

Kiting can be of multiple types and it exists in the real estate business as well. Let us take the example of an individual who has purchased a new property but doesn’t have sufficient funds to make the payment. The person or company issued a cheque (First cheque) that is not enough to cover the expenses.

Therefore the company after accruing sufficient funds, writes another cheque (Second cheque) to cover the expenses of the first one. This act is referred to as kiting where the initial cheque doesn’t get deposited but the second cheque gets deposited in the bank to clear the payment. This process is repeated until the amount is cleared.