What is a pastoral comedy?

Sixteenth Century Literary Critic Julius Caeser Scalinger defines comedy as “ Comedy is a dramatic poem, filled with intrigue, full of action, happy in its outcome, and written in a popular style.” Now when we know comedy, let us know what is Pastoral Comedy. Any such piece of writing or play performed which has happy marriages in a forest, courts, sheeps, shepherds would come into the pastoral genre and if it is inducing laughter, it is a pastoral comedy. The term pastoral refers to the life of the shepherds or rural folk and their ways of living, manners, and customs actually. 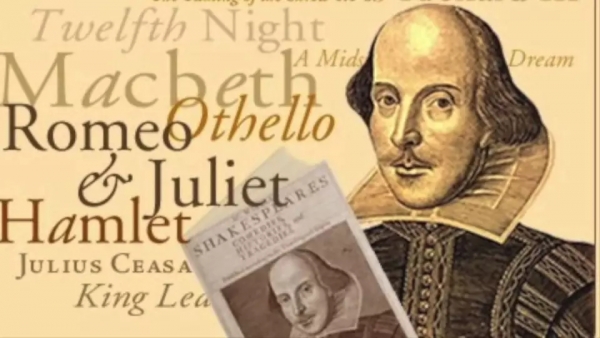 In the light of this definition, we can exemplify William Shakespeare’s As You Like It as a masterpiece in early pastoral comedies. As You Like It was supposed to be written in 1599 or 1600 and first published somewhere in First Folio in 1623. Pastoral literature originated with Theocritus’s Bucolics. The pastoral represents rural life as idealized, and sweetly picturesque away from the moribund melancholic city life always engaged in the rat race of achieving more and more through avarice. 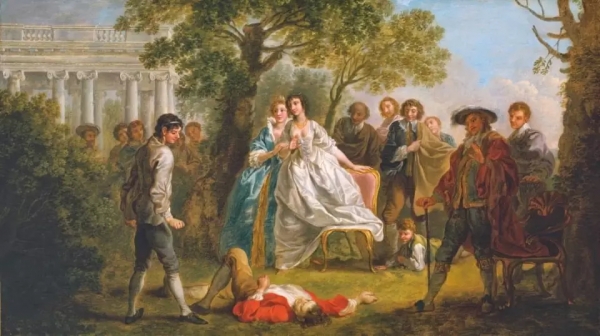 Shakespeare, himself a country lad, tempers the idyll with the “adversity” of Jaques, and Touchstone and Audrey, most unlikely lovers. Shakespeare’s additions, all “touchstones” in their own way, ensure that neither court life nor pastoral idyll is too sweet or too adverse. Shephards represent honesty, simplicity, lack of greed and more of toil, which is the case of Duke Senior in the play. Typically, a pastoral story involves exiles from urban life who flee to the refuge of the countryside, they stay disguised there until somebody else comes in the same place to take shelter and discover their true identity. The same happens in this play too.

It is said that “Laughter is the best medicine.” Truly these pastoral comedies are hell bent upon making us laugh in the most simplistic manner.