What is a satire?

Satire is a genre of English Literature which is very much confused with irony. It has the target is on the audience in a very indirect manner.

Examples of Satire from English Literature:

Absolem and Achitophel by John Dryden

The Devil’s Dictionary by Ambrose Bierce 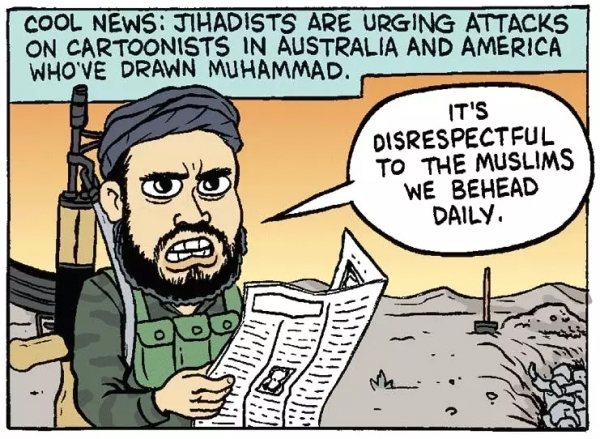 Restoration Age as the Age of Satire

Restoration age was the age of satire with John Dryden, Jonathan Swift as the major political satirists. They pointed out the follies of the then Monarch and that too through their writings. One must not forget “Absalom and Achitophel “ as the gallery of portraits and the masterpiece as a cult work of satire. In fact, Jonathan Swift’s Battle of Books is again a satire on Moderns and Ancients and how their battle is a verbal battle in which no party wants to yield in and give up their position.

Satire is often written in a form to ridicule upon the target. For example, certain cartoon caricatures in the newspaper nowadays do nothing but mock upon the political parties without using direct words for hurting them. So, the purpose of satire is social criticism.

Parody Is A Satire

A parody is also called a spoof and is used to make fun or mock someone or something by imitating them in a funny manner. Parody is found in literature, movies, and song. 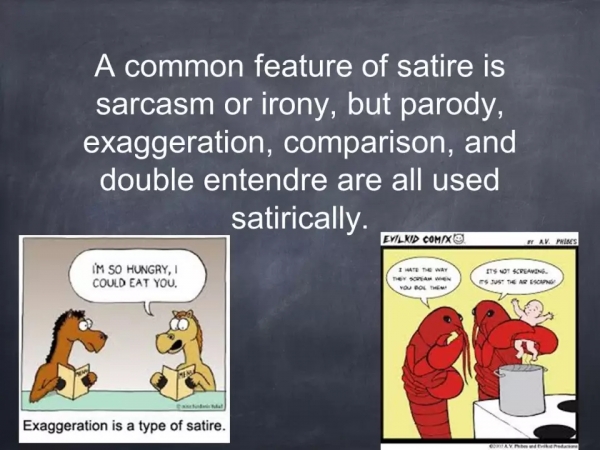 Satire may evoke many emotions like anger, overwhelmed gratitude and other mixture of emotions too. But the main aim of satire is corrective criticism and should be dealt with in the same manner.