What is a Litecoin?

Just like our fiat currency, we have dozens of cryptocurrencies which are ruling the digital world now. Litecoin is created based on an open source cryptographic protocol and was started in October 2011 as an early bitcoin spinoff. It is a decentralized money, free from censorship and used to send secure payments digitally. 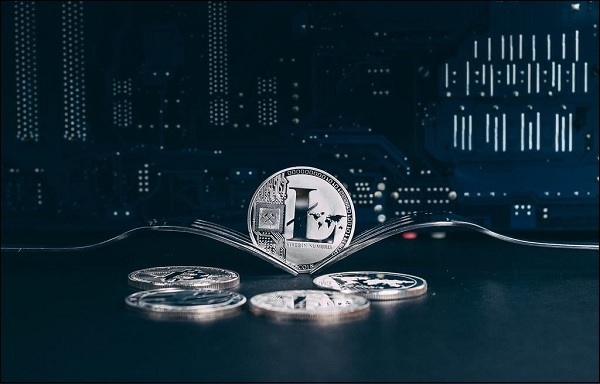 The total number of Litecoins that can ever be mined is capped at 84 million. The most used and easy to handle Litecoin software wallets are Exodus and Jaxx.

Like all other cryptocurrencies, Litecoin is created through Mining, and every 2.5 minutes, the transactions of Litecoin are generated into a block and updated in the digital ledger, Block chain. When compared to Bitcoins, Litecoins take lesser time to mine.

The block gets verified and made visible to all miners in the network. There will be incentives to the miners who verify the blocks. The first miner got 50 Litecoins as reward for verifying the block. The verification incentive got reduced over time and presently the reward is 25 coins.

It is practically impossible to manipulate the information on the block, or spending the same Litecoin twice. Because of the open source system, the information is available to everyone, and if any scam is done, it would be detected immediately.

Another major significance of Litecoins is that it can be mined by comparatively any ordinary computers even with a low power processing system, unlike other cryptocurrencies which need a very high power graphic cards and tons of power to solve the hash puzzles. It gives benefit to more number of miners from mining Litecoins. 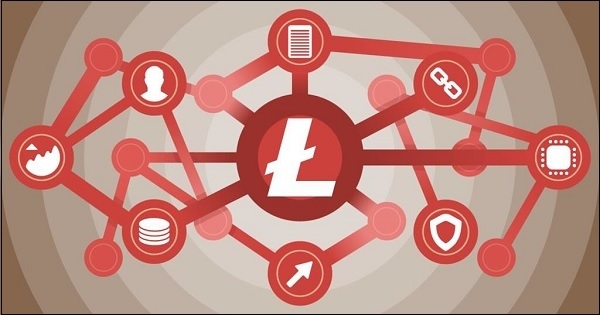 Litecoins can handle more transactions when compared to other crypto currencies, as they have a shorter block generation time, and also very less transaction fee. Lite coins can be split upto 8 decimal places. You can fractionalize Litecoins and spend them.

Even the process of buying a Litecoin is very easy, you just have to create an account, get your identity verified and start buying Litecoins with debit card or bank account. You can start with as little money as even Rs.25.

“Litecoin is a powerful, political and economic tool which anyone, anywhere can use without permission to transact with anyone else in the world and partake in a genuinely global economy.”