What happens if a child is physically and verbally abused constantly?

Credited to B.F. Skinner, there is operant conditioning theory which actually describes that the conditioning of a child’s mind can happen through rewards or punishments. This is concerned with reminding the child of the positive as well as negative consequences in cognitive development. Verbal and physical punishment leaves a permanent impression in the mind of a child.

There needs to be a proper balance between punishments and rewards. In the case of an imbalance, the following consequences can occur:

Punishment though essential in parenting but surely acts as a negative catalyst in the upbringing. The child is constantly demotivated and remains in the fear of doing something wrong. Thus, the entire learning process for values, ethics, and skills get a pessimistic undertone. The child is not given the required attention and emotional support. 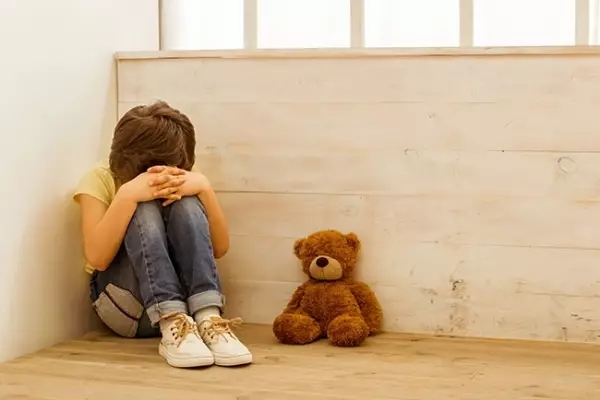 Discouraged to do Any Activity

If there is a threat of punishment haunting the child constantly, s/he never feels to take part in any activities or take up new initiatives. This stagnates the entrepreneurial spirit in a child and hampers the mental growth. Thus, a child’s participation level in school or college activities too is minimum or non-existent. 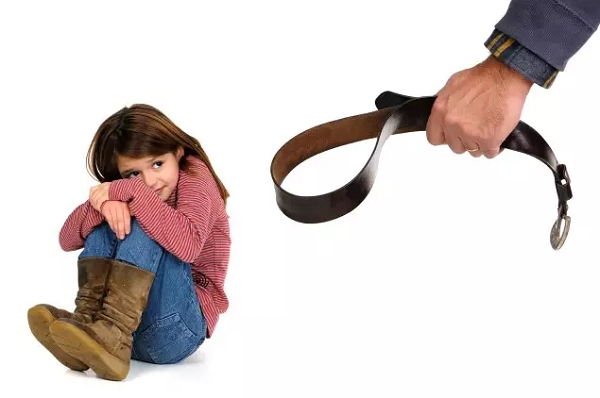 If the child’s mind is conditioned with a series of punishment even for minute mistakes, the child becomes extremely tough and insensitive to the scenario of the outside world. Thus, the child as an adult tends to be bossy, rude, and arrogant as they are not given the necessary love and empathy. 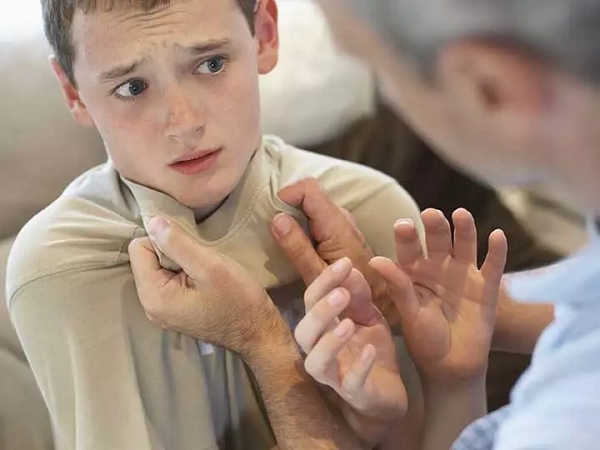 It is very likely that the children who grow up in an intense atmosphere filled with punishment, especially physical abuse. After growing up, they may physically abuse their own spouses and even their children as a transfer of their emotions in the upbringing. There is direct evidence of transfer of behavior.

The students who have received constant punishment in physical and verbal form from their parent remain under the intense academic pressure. Any issue with academic achievements and grades would imply punishment, and hence the performance is driven to meet targets rather than actual learning and gaining of knowledge.