What are the health benefits of Ashwagnadha?

Ashwagandha, a very popular herb known for its wide use in ayurvedic and other medicines for many centuries. Moreover, it’s very surprising that this herb, which has been largely used by a number of other folks in the world including Native Americans and Africans. Besides, Ashwagandha holds a huge significance in Oriental medical schools of thought, especially in the ancient in the Indian system of medicine, Ayurveda, for a long time.

Also known as Indian ginseng or winter cherry, this herb belongs to the Solanaceae family and its scientific name is Withania somnifera. Ashwagandha is its Sanskrit name and it means the fragrance of a horse. The use of this herb in curing a number of health hazards have drawn the attention of the scientist, thus they claim the following advantages of this magical plant:

According to research, Ashwagandha is an emerging and new alternative in the field of oncology as it carries cancer killing properties, linked with radiation and chemotherapy. Scientists solicit this as it helps to reduce the side effects of chemotherapy without giving any trouble to the tumor cell-killing activity. 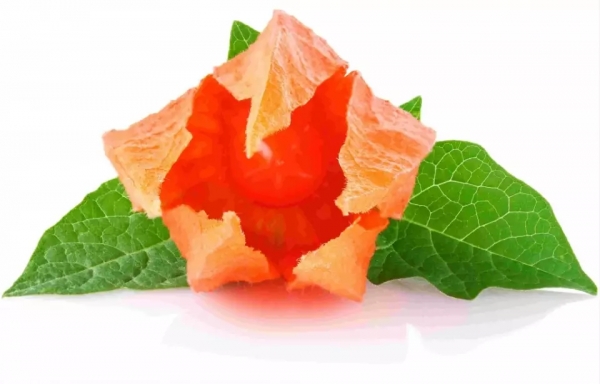 Researchers have found that this herb is very effective in curing a variety of rheumatologic issues. Ashwagandha is known to act as a cyclooxygenase inhibitor that helps to remove pain and inflammation. Its anti-inflammatory properties that come from the alkaloids, saponins, and steroidal lactones found within it.

Ashwagandha holds effective in controlling bacterial infections in humans. A recent study stated that Ashwagandha carries antibacterial properties in linked with that conventional belief. It was also revealed that it is effective in gastrointestinal, urinogenital, and respiratory tract infections when consumed orally. 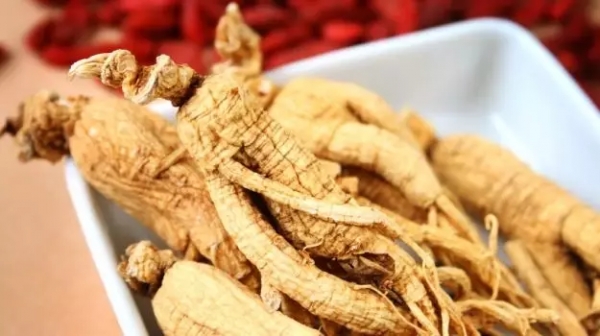 Ashwagandha, with its anti-inflammatory, anti-oxidant, and anti-stressor values, is exceptional for cardiovascular health issues. It not only strengthens the heart muscles but balances the level of cholesterol.

In our country, Ashwagandha is regarded as the guard, which not only protects but also helps improving out mental as well as the physical health, especially, depression. This herb proves to be beneficial in anxiety and depression.

Diabetes gets a heavy threat from this unique herb. Studies have proved that blood sugar levels go down up to a huge mark during fasting and post lunch when Ashwagandha is taken for a span of one month.

This herb can be proved magical in a case of hypothyroidism. A study states that if its root extract is given on a daily basis, it would boost the secretion of thyroid hormones.

With its anti-stress properties, Ashwagandha helps to relieve stress. Although the active ingredient responsible for this is yet to be identified, different anti-stress values have been found during the research experiments. 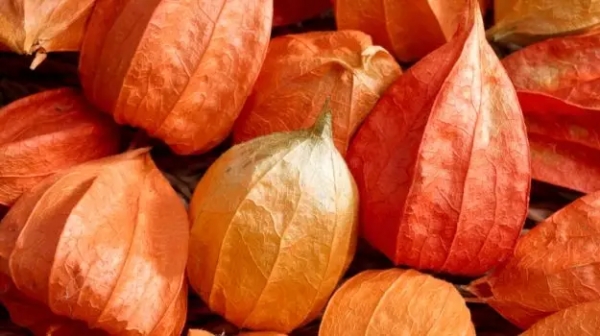 A fine source of anti-oxidants, Ashwagandha works here as well as these antioxidants are very effective in scavenging and neutralizing free radicals produced during the process of metabolism.