What are the foods causing a huge drop in fertility in men and women?

According to recent studies, sperm count in men of the west has dropped by 60% in the past 40 years. 10% of women, on the other hand, are said to be affected with infertility. While one-third of the interfertility cases are due to women, another one-third is due to men. And, the major reason is said to be poor dietary habits. 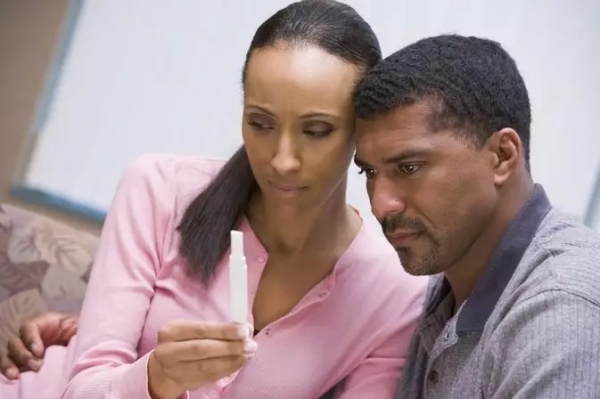