What are the evil effects of using mobile phones?

Technology has become inseparable in our day to day lives and mobile phones are the most crucial part of this technology which will be used every day by every body. We can find an illiterate person but not a person without a mobile phone in India. Shashi Tharoor had written that how right from a working professional to an istriwaalah (iron man) or a nariyalpaamiwaala (one who sells coconut water) has a mobile phone these days. This era is also the era of smartphones with maximum users using Android or IOS.

However, these SMART phones have also proven to be a bane for many reasons such as: 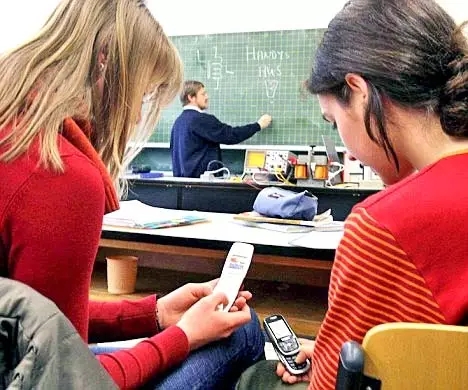