What are some common funeral etiquette?

When we go to a funeral, one often does not know in the burst of emotions how to carry oneself. But, it is imperative to know certain funeral etiquettes which might help one in not landing in any sort of trouble. 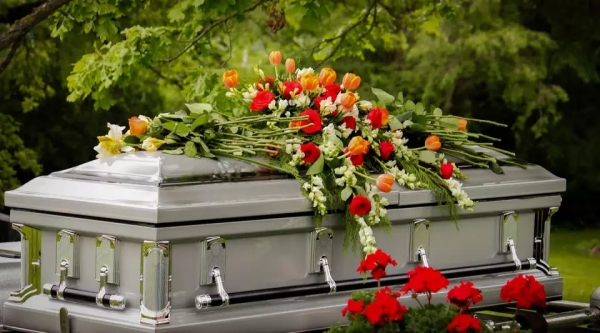 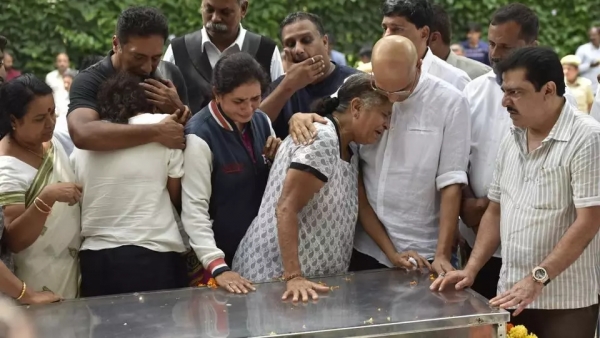 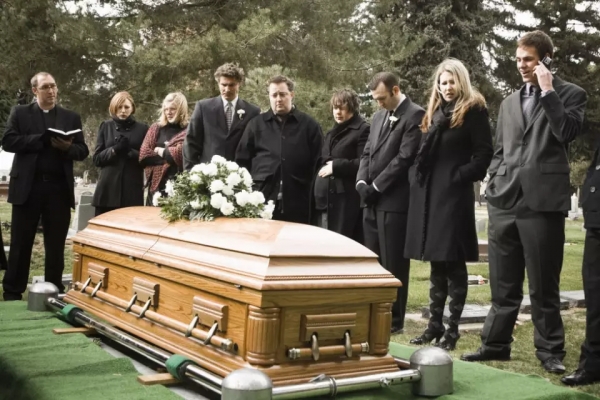