Scavengers are also known as decomposers. They feed on the dead bodies and thus those who are dependent on decaying smelly matter. Some of the popular examples of decomposers are vultures, crows, hyenas, etc. It is a common myth that these scavengers are only carnivorous. They are even herbivores.

Scavengers As Animal or Bird

Coprovores: Animals which consume feces, such as dung beetles are known as Coprovores.

Detritivores: Animals that collect small particles of a dead animal or a plant are known as detritivores. 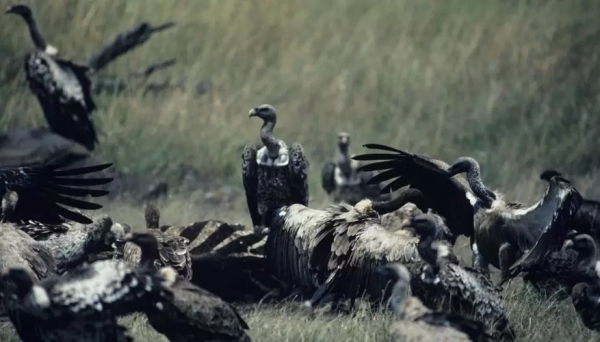 These scavengers are considered bad omen and are very ugly to look at. They are also called saprophytes feeding on carcasses.

Scavenger As A Person

Apart from the scavengers as carrions feeding on putrefying corpse like Hyenas, etc, it is a term often used for its alternate meaning. A scavenger is a person who searches for and collects discarded items too, so it may even be used for a rag-picker or a trash- picker.

Scavenger is also a substance added to a mixture to remove or inactivate impurities.

Thus, it is a word pertaining to different meanings depending upon which stream of language it is used in.