What are Google Algorithms and what importance do they have in digital marketing?

Google keeps making changes to its algorithms at regular intervals to improve different aspects of user experience on its search engine. These algorithm changes are referred to as 'Updates' by Google and users all over the world are always anxious about these updates. Of course, they come like a bolt from the blue because Google doesn't want to allow unethical users to find a way out too easily. 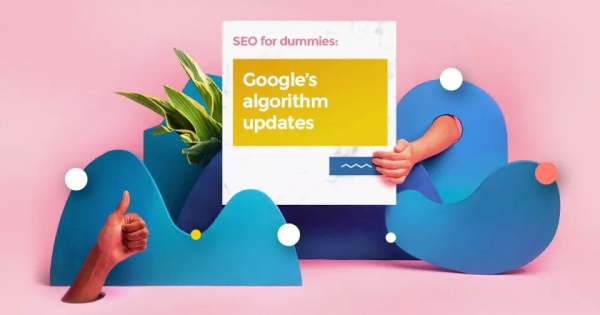 In most cases, it is the digital marketing companies that feel the impact of these periodic updates from Google but it's also true that if these updates hadn't come, the search industry would have become the playground of black hat crooks and all search engines including Google itself would have crashed.

Some of the most talked-about updates from Google have rather interesting names like Caffeine, Panda, Penguin, Humming Bird and Pigeon among others. The Caffeine update was actually one of the earliest from Google and it was aimed at helping the search engine in ensuring better indexing of content. It was after Caffeine was implemented that Google left all its competitors behind in the search engine segment. In a way, Caffeine unlocked Google's true potential and turned it into a league breaker, head and shoulders above all the rest. 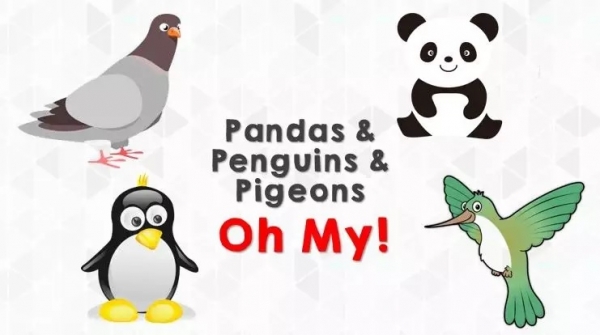 Next, Google launched the Panda update which was another step forward in improving the quality of the content that its crawlers were picking up from the web. This update was followed soon by another one called Penguin which was aimed at amplifying the impact of the Panda update by penalizing improper linking in the content. The whole issue of content quality arose from keyword spamming and indiscriminate back linking which was practiced by unethical web marketers who kept looking for loopholes even then. To tackle that, Google unleashed the Humming Bird update which narrowed down on content quality so hard that it took a huge toll on the black hats who have now become a marginalized lot.