The objective of the sport is to score as much goal as possible in order to win the match. Players and goalies use caps of different colours to differentiate themselves from each other. 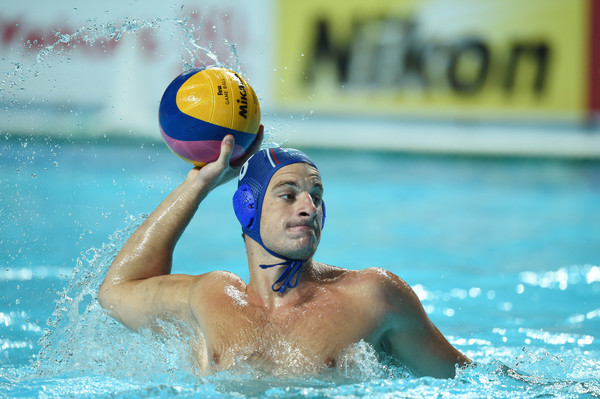 A Brief History of Water Polo

This sport, which demands the superiority of fitness and swimming skills can be dated back to 19th century when its origin took place in England and Scotland. Earlier days swimming and water racing competitions were dominating everywhere. Soon after getting popularity, it was introduced for the first time in Olympics in the year 1900.

William Wilson, from Great Britain is the maker of the rules of water polo. In Arlington bath club, he was the first bath master. Arlington is the place where first aquatic football competition was organised in the late 1800’s. The balls used at that time were made up of Indian rubber.

In earlier days, water polo was known as water rugby. At that time, the players were allowed to use their physical strength upon their opponents to collect the ball and the goalie’s position was outside the playing area. He had the right to exercise his power by jumping on anybody who tried to place the ball on the deck.

The sport has its widespread popularity all over the world. Both women and men can play this game. However the number of participating nations for men dominates the women. Countries like US, Great Britain, Hungary, Italy, Netherlands, Soviet Union, and Yugoslavia are popular in men’s category of championship whereas, countries like Australia, Greece, Italy are popular among women’s category.

Serbia topped the medal list in men’s ranking category by bagging nine golds, one silver and one bronze and same is the medal status with United States in women category.