In order to overcome all the obstacles, players need to master a lot of techniques. The player should know all about good bike riding and should have controlling ability. Some of the bike riding techniques are as follows −

Bunny hop is a very essential technique for clearing obstacles and climbing rocks and walls. To perform this technique, the players first bring their chest near the handlebars while bending down their knees. Then they need to lift the handlebars in backward position to lift the front wheel to the maximum level while standing on the pedals and pulling the handlebars towards their laps. 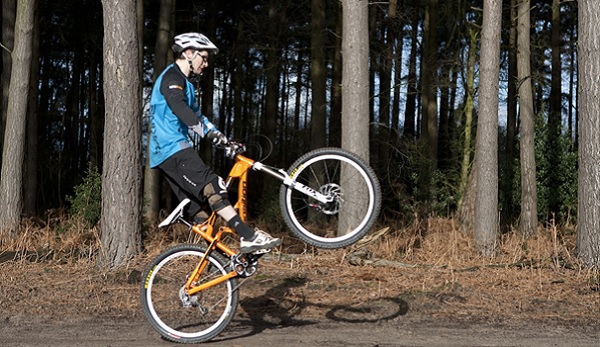 The pedal kick or pedal hop is considered as one of the most versatile and complex techniques in trial biking. It is mostly performed in order to jump off a small distance. For this technique, the pedals should be brought to horizontal position first.

Then the player has to raise the front wheels by pulling the handlebars in backward direction and then suddenly try to give a pedal kick while moving his hips back and forth and standing on the rear wheel. For the next jump after the landing, the pedals should again have to be brought back to the initial horizontal position.

Side hops are mostly performed in case of mounting on an obstacle that is placed in the sideways. Initially, the player has to compress his body on the bike and then pulling the handle bar to lift the front wheel while kicking the pedals forward which will make the bike jump high leaping in the air. 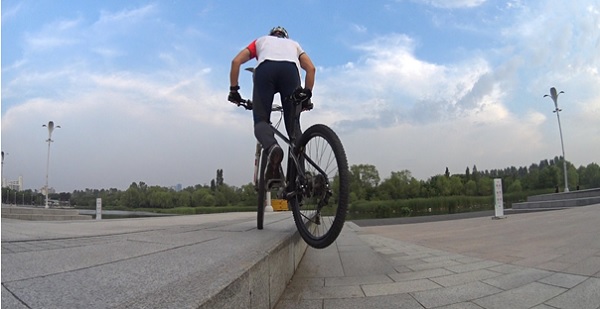