Trial Biking - How to Play?

There is no bike racing in trial biking. Players instead try to overcome all the sections with perfection in order to avoid points. The rules vary according to different governing bodies. But the general rule is to ride on the course with pre-marked sections. In order to win the competition, the rider has to reach the destination within a pre-defined time period. The player having the least points is the winner. 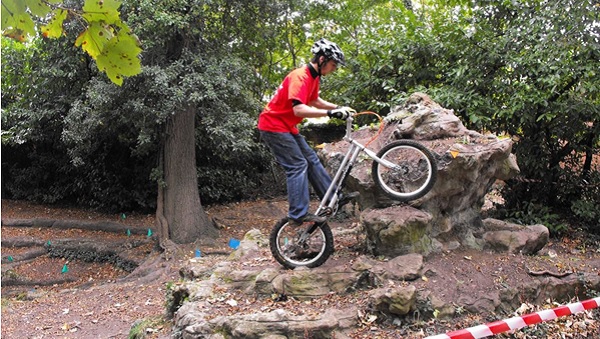 The number of pre-marked sections on a trail usually consists of two laps. Each lap has ten sections. If there are three laps, then each lap has seven sections. Usually the difficulty level in those sections increases at a natural progression starting from easier ones to more challenging ones.

Players are provided points on putting down a foot or hand on the ground which is also known as dab. In each section, a player can earn maximum five points and minimum zero points considered as clean. 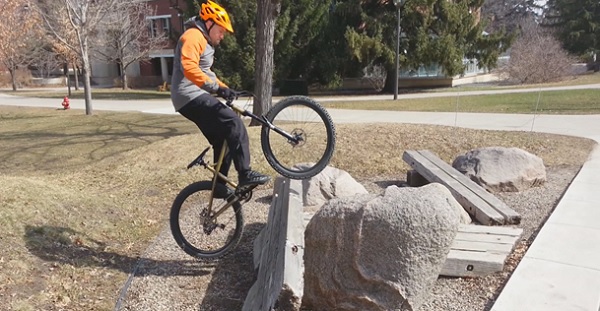 If there is a tie for the top position in an event, different tie breaker rules are applied in order to decide the winner. Some of them are −

Sometimes checkers, who are delegated to check the player actions during the game, may help in deciding the winner.