Trial biking is an extreme sport and is a discipline of mountain biking where the players ride on a trial bike and race on a course which is filled with obstacles. The player is not allowed to set the foot or hand on the ground during the race. As compared to mountain biking, trial biking players need better bike riding skills as the trails are filled with more complex obstacles. 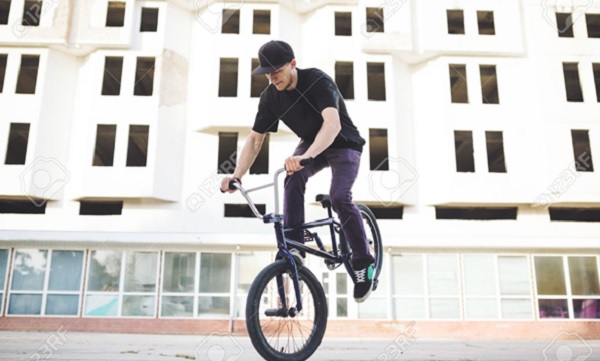 A Brief History of Trial Biking

Trial biking was originated in Catalonia, Spain. Initially, Eddy Kessler, a motorcycle trial champion, recognized the possibilities of bicycle trial and tried to develop the game by organizing main events including U.S. Bicycle National in 1980 and 1981. In 1981, he published a 12-page book on Mountain biking trials.

In 1980, Pedro Pi, a Spanish rider, designed a 20x20 Montesa trial bicycle which evolved into Monty. His son Ot Pi won several world championship events and became the worldwide leading Bicycle trials ambassador. In 1987, Ot Pi went to US and started giving demonstrations about bike trials in schools in order to spread the popularity of the game.

Slowly the popularity of the game started increasing rapidly and more number of players started taking part in the game. Many manufacturers started working on different bike designs including the 26x26, 26x24 and 26x20 designs before producing the Ibis Mountain Trial, a multi- speed 26x24 model. 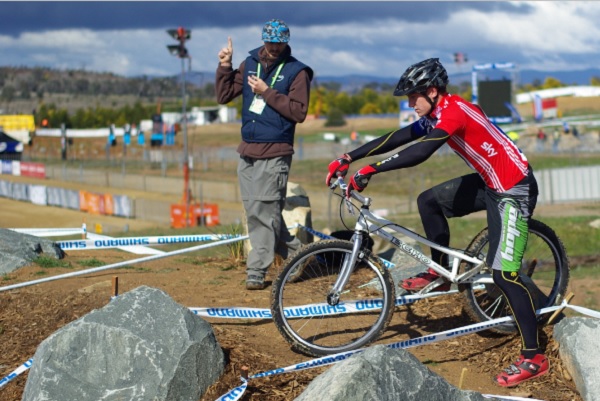 The extreme bike riding skills and the eye grabbing stunts make trial biking popular among the extreme sport lovers. Though primarily a European sport, the game slowly gained wide popularity in other territories including USA and United Kingdom.

Some of the countries where trial biking is quite popular are France, Great Britain, Spain, Sweden, Canada, Switzerland, Germany, Italy, Czech Republic, and Hungary.