In case of a trial biking competitions, some basic rules have to be followed regarding the game and the trail. Any bike that is determined to be dangerous by the event directors won’t be allowed in the event. A bike can be repaired or replaced during the game but it has to be replaced with a bike of the same class. 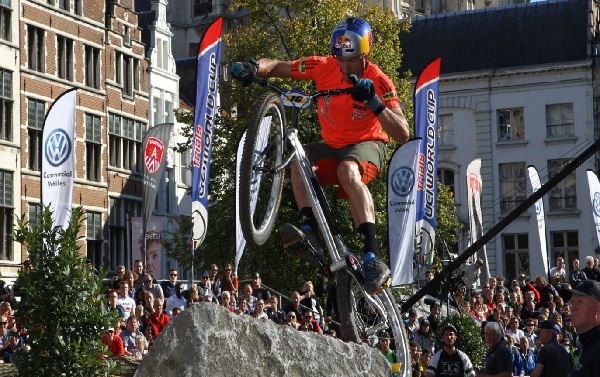 A section should not be of dangerous form. During the race, no one except the rider and the checkers are allowed in the section. The player has to follow the proper gate rules, i.e., entering and exiting the proper gate failing which a gate foul will be enforced on the player.

Similar to street skateboarding, street trials are developed as a free style version of trial biking. With more fluidity as compared to trial biking, street trial also has same tricks and techniques while jumping and balancing on narrow obstacles. Here players are not restricted with trail rules and mostly perform on street obstacles in urban areas.

There are certain rules to enforce penalty points during a section. Based on different player actions, different penalty points are enforced on the player. If a player has passed the prescribed time limit, he will get 5 points. Similarly, while touching the ground with a foot or hand earns him one penalty point. A player gets the following number of points for each dab −

At the end of the game, all points from different sections as well as actions are added for the final score.

There are some general rules that are same for all trial biking events. But different rules are also applied based on different organizations and events. Mostly there are two main organizations to make specific competition rules in their regulated matches which are UCI and BIU.

Based on UCI rules, if any part of the player’s cycle except the tires touches any object during the race, dabs will be given to the player. These rules were changed in order to avoid the extra runoff session after a tie. UCI rules allow riders to compete in both mod as well as stock categories. 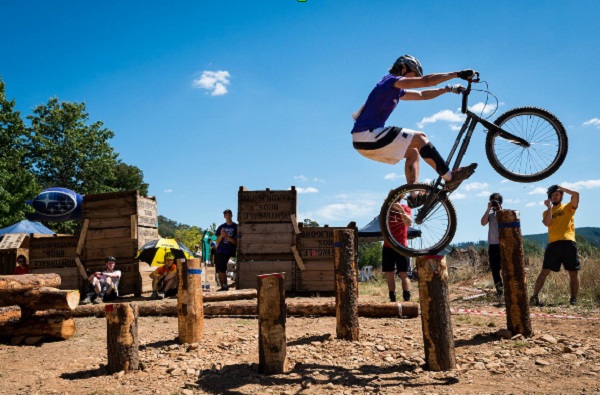 During the race, neither of the tires are allowed to cross the side boundary tape even though the wheels are on air. Before a section begins, a player is allowed to walk through it in order to examine the lines and obstacles but entering the section with bike is not allowed.

As per BIU rules, parts of a bike including bash guard or bash ring, cranks and pedals can rest on objects during the competition without resulting in a dab. Here the level of riding for elite 20” class bike is considered as highest in bicycle racing.