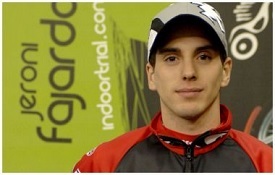 Jeroni Fajardo is a trial biker from Spain who was the champion of 2002 FIM European Trials. Fajardo started his career through FIM European Trials in 2002 and won it. In the same year, he also participated in FIM Trial World Championship. In 2004, he became the member of TDN Team that won the world cup.

In 2009, he won a World Cup and was also a runner-up in Spanish Trials. In 2012, he came third in the World Championship. From 2006 to 2015 he was the member of Spanish TDN team who are winners for the past ten years. 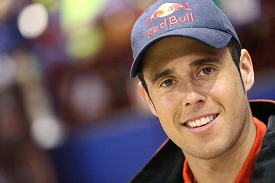 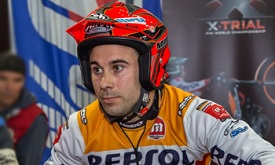 In 2001, he was the winner of Spanish Junior Trial Championship. He started participating in international competitions from 2003 and won European Outdoor Trials. In 2006, he got the third place in World Trial Indoor Championship which was his first win in World Trials. 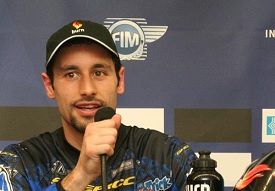 Albert Cabestany is a trial biker from Spain who has become Spanish Outdoor Trials Champion in 2002 and Indoor Champion in 2002, 2003, and 2006. He made his debut in international competitions in 1997 when he participated in FIM Trial European Championship and earned eighth place. 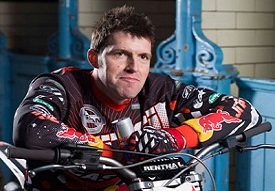 Donna Fox is a trial biker from Great Britain who started her international career in 2002. She took part in FIM Women’s World Trials Championship. She also became a member of FIM Trial Des Nations in 2002. She won her first medal in 2006 as a member of British TDN team.

In 2009, she took part in British and World Championship and was the runner-up. In 2011, 2012, 2013, and 2015, she earned third place in both the championships. Along with this, she, with her team mates Emma Bristow and Rebekah Cook, won FIM Women’s World Championship where she got the third place and other two got first and second place. 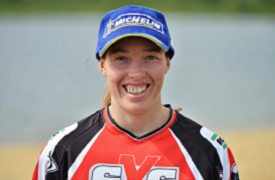 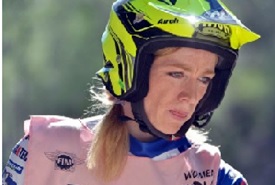 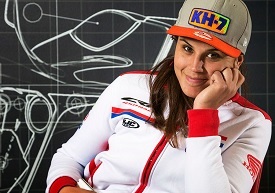 Laia Sanz is a trial biker from Spain who has won Women’s Trial World Championship 13 times and Women Trials European Championship ten times. She was also the member of Spanish Female team and helped them to win various events. In 2011, she participated in Dakar Rally and won in the women’s category.

Her overall rank was 39 in the event. She started her international career in 1998 by taking part in female trial competition. In the same year, she also took part in Women’s Trials European Championship and won it though it was unofficial.