Most of us have heard of Google Glass by now and are aware of the potential things it can do, in spite of it being in a developmental stage. Google glass is a hi-tech eyewear gadget that is an augmented reality device as well as a compact hands-free computer. For example, few people put it on while doing extreme stuff like skydiving and share their point of view experience with their friends and kin. 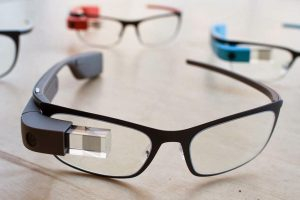 Google Glass has built-in features like Bluetooth, Wi-Fi, GPS, speakers, a camera, microphone, touchpad and maybe even a gyroscope to detect head movements.

Then there’s also the finger-sized tiny display, which shows you all the information you need instantly.

It appears from the prototype that the google team has done a marvelous job by cramming so many features into the google glass device. So much so that it becomes a wearable non-intrusive gadget that does not come in the way of our daily life routine. 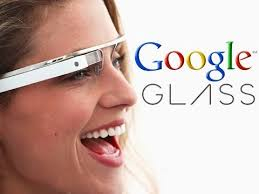 It is not surprising that all that hardware is put to good use − Google Glass can be operated by voice commands, which makes it a lot more user-friendly and easy to operate. The voice input together with Google Now connects the user directly to the google search engine.

The user activates Google Now by saying the command ‘Okay Glass’ followed by a command or query. Head movement also does the same activation.

The user can take a snap or photo or even record a video, just by speaking out a command. On the gadget, there is a touchpad where swiping through, gives access to menus and tapping makes a selection.

Life Waits for No One 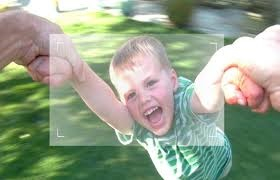 Google Glass users can now live in the moment, and capture that memory in pictures or videos. No more searching and fiddling around with the camera and letting the moment slip by without a single photo. Just saying ‘Take a photo’ makes the gadget catch the moment in full glory; all done in a no frills hands-free way.

You can imagine the endless possibilities of living the life king size while preserving those moments for eternity in snaps and videos.

Glass makes it possible to open up a wide variety of activities to be captured in a video like skydiving, bungee jumping, mountaineering and such adventure sports, live cookery tutorials, recording your travels, recording your experiences in the heat of the moment as they occur and much more only limited by your imagination.

Glass can also act as a webcam and can be used to participate in video conferencing and attend live meetings without being confined to an office or a desk. That makes you accessible, always on call without restricting your current work. The voice input feature also makes it possible to dictate messages, attach photos and videos and send it via your smartphone data connection without pulling out your phone from your pocket. 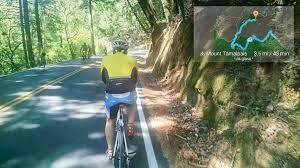 Since Glass has a built-in GPS chip, it is easy navigating you way around when you are traveling or driving.

You do not need to take your eyes off the road in front of you and look down at your smartphone or when you’re walking through crowded streets or when you’re on a hiking expedition.

You can use google maps to good effect to know your way around even in new places. Drivers, travelers, hitchhikers won’t have to stop

You can use google maps to good effect to know your way around even in new places. Drivers, travelers, hitchhikers won’t have to stop and check their location. Then this is the perfect example of an Augmented Reality device. 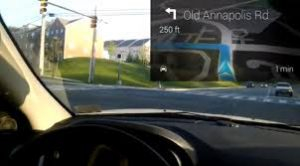 If you are planning to travel and visit a place where you don’t speak the local language, Glass can be a great travel guide and companion. You can now convert the currency rate, understand the local measurement system, or translate your questions and their answers instantly.

You get to know the local information about best food joints, best drinking spots, museums and places of tourist interest when you are still there and make best of the information.

Live Updates from the Field 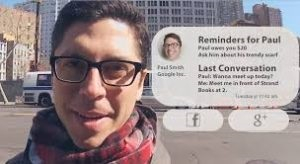 Live information that is shown to you comes from the predictive software of Google Now, based on your previous search history and browsing. On Android’s Jelly Bean, Google Now knows when you’re traveling and can warn you of traffic jams before you get stuck in them. You can also set your favorite cricket team and it’ll update you the latest news, scores from the team, whenever they play.

But with Glass, you can skip checking your smartphone and just get it shown to you as and when it happens. Google Now also shows you your airline boarding pass, next appointment, hotel or restaurant reservations, and reminders for important birthdays, anniversaries and events in your calendar. 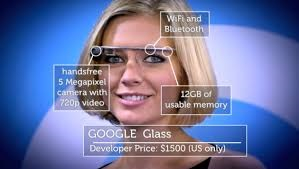 Works with Android and iPhones

Google Glass works not only with Android phones but also with the iPhones. Aside from the inbuilt GPS chip, Google Glass is dependent on internet connectivity through Wi-Fi or mobile data connection to deliver its features.

When paired up with your smart device, it can show Facebook, Twitter, WhatsApp, Instagram and such social media notifications and let you communicate and respond. This removes the need for accessing your smartphone constantly and makes it a hands-free job. 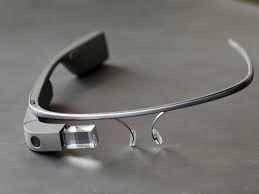 Initially, Glass weighed a whopping 8 pounds when it was announced, but has slimmed down to a truly lightweight avatar and soon it will be available in 5 color options like Shale, Tangerine, Charcoal, Cotton and Sky. Google Glass is set to get a design makeover with a little help from eyewear companies.

The Glass design makes it possible to have the gadget with different frame and lens shapes. The ‘computer’ part of Glass can be unscrewed and the frames can be changed as per choice. Hopefully, it will give a more natural look than a sci-fi look. But for the moment, it’s waiting game.

It is Almost Here

Google made Glass available to developers in 2013 during the Google I/O conference. At the time, it was priced at $1500 and it is rumored that it will be within that price range when it is finally released.

Recently, participants of the google glass competition were given an opportunity to buy the glass if they give the most innovative tweet or google plus comment. As for the rest of us, we’ll have to wait until they deliver the perfectly honed glasses we can put on.

In February 2015, it was reported that Google Glass was being redesigned by former Apple executive Tony Fadell and that it would not be released until it was deemed to be perfect.