Some Historians say that the fort was built by Raja Harishchandra who belonged to Solar dynasty. He named the fort after his son’s name was Rohitashv.

Rohtasgarh Fort was under the rule of Shri Pratapa during 1223CE. There is an inscription found in the fort which tells that Pratapa defeated the Yavana army and captured the fort. As per the inscription, the historians concluded that Pratapa belonged to Khayaravala dynasty.

The Hindu kings who succeeded Khayaravala dynasty built a road to the fort and built four gates on four ghats. One gate can be seen at Raja ghat and one can be seen at Kathauthiya ghat. Other inscriptions state that the fort belonged to Sher Shah Suri.

Sher Shah Suri captured the fort in 1539 and he did so because he lost Chunar fort during a war with Humayun. Sher Shah told Raja Hari Krishan Rai, the ruler of Rohtas, that he wanted to keep his treasure and women in the fort’s safety. He brought his women and children in palanquins but later on the palanquins that arrived have Afghan soldiers inside who captured the fort. 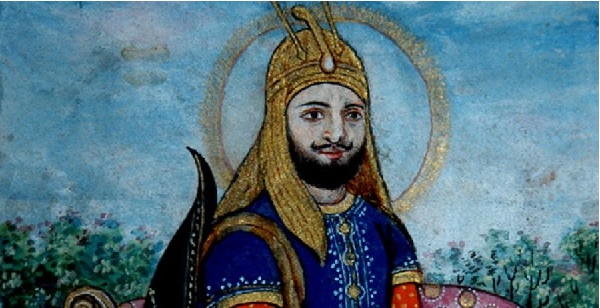 The king of Rohtas fled from the kingdom. During the reign of Sher Shah Suri, Jami Masjid was constructed by Haibat Khan in 1543. There are three domes in the mosque and the whole mosque was built of white sandstone.

Raja Man Singh was a general of Emperor Akbar who ruled Rohtas from 1558 onwards. Rohtasgarh Fort was inaccessible and also was a place to look after Bengal and Bihar easily. So being the governor of those places, Man Singh made the fort his headquarters. He made improvements in the fort and built a palace for himself. 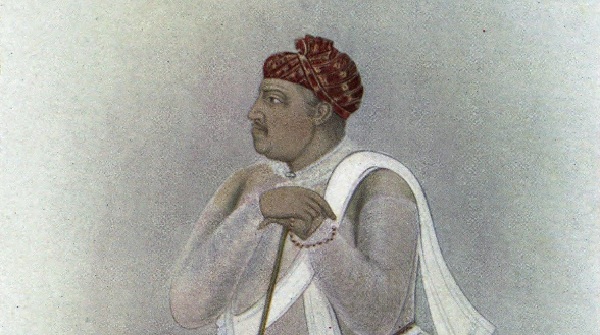 Raja Man Singh died while being the ruler of Rohtas and due to this the fort came under the rule of a wazir of Emperor Akbar. Prince Khurram who later changed his name to Shah Jahan took refuge in the fort two times.

Once when he revolted against his father Jahangir and another time when he lost the battle of Kampat to capture Avadh. Murad son of Shah Jahan and brother of Aurungzeb was born here. During the reign of Aurungzeb, the fort was used as a prison and detention center.

The fort came under the rule of British when they defeated Mir Kasim, the nawab of Bengal. The Nawab came to take refuge in the fort but could not hide. Shahmal, the diwan of the fort gave the keys to the British Captain Goddard who destroyed many structures in the fort.