Rohtasgarh fort is one of the popular monument to be visited but tourists can also visit many other places nearby the fort and in the Sasaram town. Some of these places are as follows −

Sokha Baba temple is situated in Nabinagar town and is 81km away from the fort. The statue of Sokha Baba is established in the temple. Sokha Baba is also the kuladevta of many people. 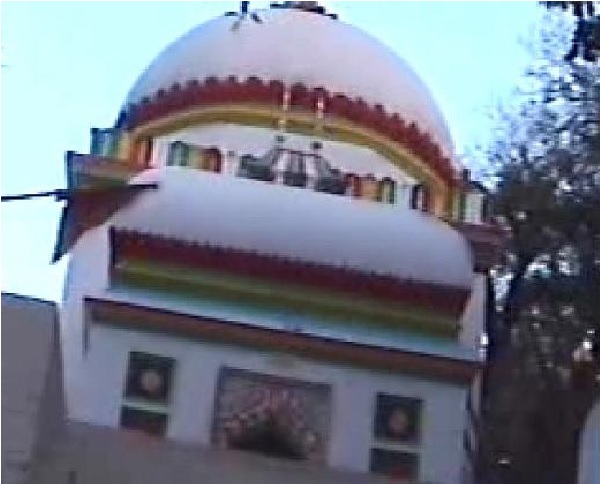 Dhuan Kund and Manjhar Kund are the two waterfalls located in Sasaram. These water falls are used to generate 50 to 100MW electricity. Every year a fair is also held nearby the falls during the festival of Raksha Bandhan. 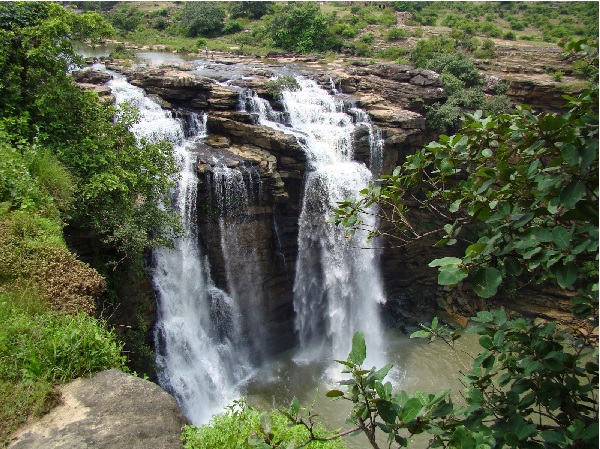 Dhuan Kund is situated at a distance of 3km from Maa Tara Chandi Temple. The waterfall is named so due to the fog that covers the area all the year round. The fall is the origin of Kao river which changes to Thori river after entering Bhojpur. After this, the river reaches Buxar and falls in Ganga river.

Maa Tara Chandi Temple is one of the oldest and sacred temples in Sasaram. According to a Legend, Lord Vishnu chopped Sati with his Sudarshan Chakra and his right eye fell down here. The temple is dedicated to Goddess Durga. 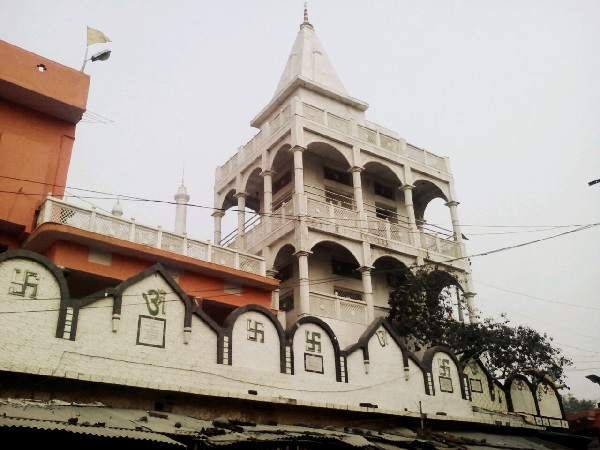 Kaimur Wildlife Sanctuary has the area of 1342km2 and is located near Bhabhua in Kaimur hill range of Kaimur district. There are many waterfalls and lakes which people can visit. The animals in the sanctuary are Bengal tigers, leopards, boars, wood pigeon, owl, kites and many others.

Sher Shah Suri Tomb is located in the town of Sasaram in Bihar state. Aliwal Khan designed the tomb and it took five years to complete the construction. The tomb was built by using red sandstone and has the height of 122 feet. 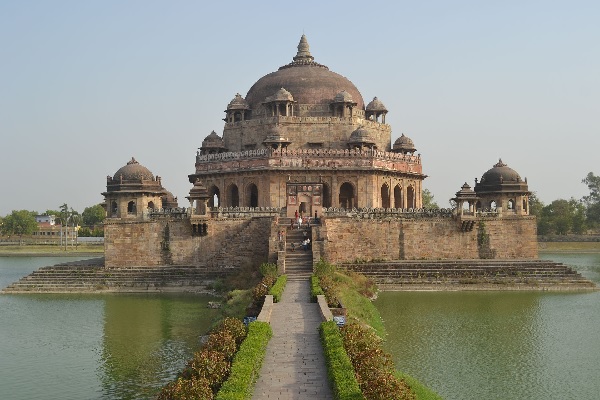 This monument is considered as the second Taj Mahal of India. There is an artificial lake and in its centre the tomb has been built.