Relationship Between Personality and Emotions

We often attribute a person's behavior to emotions and even say that a person has an emotional personality. These constructs are linked not only in our daily conversations while sitting at a coffee table but also in the field of academics. Researchers doubtlessly believe in an intricate connection between personality and emotions. Well, this connection is not as simple as the common masses understand. Not only does personality affect emotions, but it is also affected by emotions. It is important to understand how psychologists understand these constructs to map the subtle connection between emotions and personality. 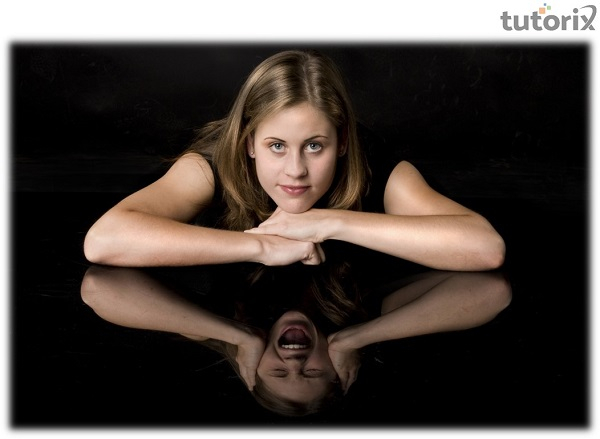 In simple terms, personality refers to underlying behavioral, thinking, and feeling patterns characteristic of a person shaped by an intricate interplay of nature and nurture. On the other hand, emotions are patterns of experiential, behavioral, and physiological reactions to specific events. The relationship between emotions and personality is direct and indirect, but certainly complex and determined by many other factors affecting the two constructs separately and acting as mediators or moderators in the relationship between emotion and personality. Different aspects of this interesting relationship have been discussed in the upcoming sections.

Emotion as a Part of Personality

The personality definition, as earlier stated, clearly specifies feelings as a part of the personality, implying that different personalities have different ways of emotionally reacting to situations, both intrinsic and extrinsic. Every personality type or trait has an emotional reaction pattern characteristic of it, and we can understand it in great detail by looking at the basic theories of personality and the emotional components attached to it.

These theories define a trait as a distinctive way of behaving across situations with a huge hereditary component. The "Big Five Traits" theory holds that all five traits have an emotional component and is one of the most popular trait theories. These can be understood as follows −

This theory was originally proposed by Freud. The theory suggests that personality comprises the id, ego, and superego. The interplay of these three forces of unconsciousness determines an individual's behavior, thinking, and feelings. Defense mechanisms (ego's defense against anxiety, e.g., rationalization, projection, etc.) also affect thoughts and emotions. For example, a person with a high superego will feel intense emotions towards what he considers right and will feel pleased when he does righteous things, whereas he will be guilt-ridden when he does something wrong. These emotions may be less intense in people with stronger id or ego.

These theories are based on the assumption that humans are naturally good and tend to achieve their full potential. As per these theories, a person who achieves his/her full potential and is moving towards self-actualization is likely to feel more positive and satisfying emotions than those who find themselves not being like their ideal self. 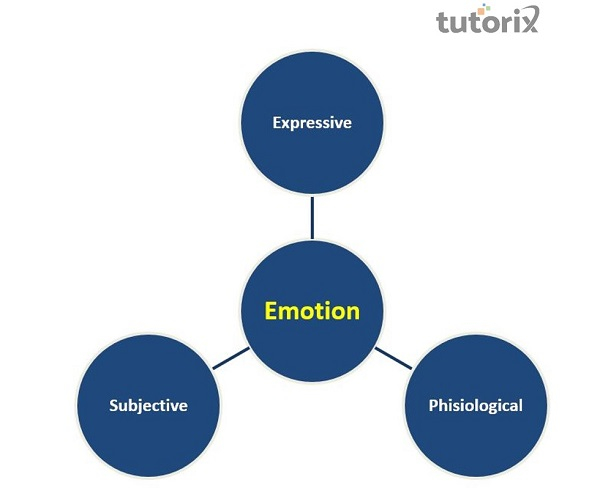 How does personality affect different components of emotions?

Emotions have three components, i.e., physiological, subjective, and expressive. All these components are more or less affected by personality. The subjective component, for example, implies the subjective appraisal of a situation and perceptions of a situation. As we see in different personality and learning theories, this perception is affected by a person's previous experiences and characteristic patterns of thinking, i.e., personality. This is to say that an emotionally stable person may take criticism as constructive and positive, but a neurotic person may feel extreme negative emotions about the same thing.

Interestingly, the expressive component of emotions, i. e., behavior, is also affected by personality. This also occurs in personality theories. The extraversion-introversion trait can be a very good example of it. An extrovert will show a different behavioral reaction to a similar emotion than an introvert. Furthermore, some may get more physiologically intense reactions as compared to others. 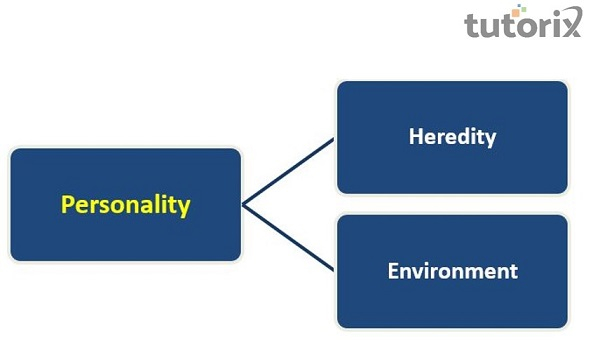 Emotions and personality are both significant parts of how one views the world, and they are both affected and get affected by each other, making this whole interplay between emotions and personality a very interesting relationship to study. Understanding these constructs has important implications as it enables us to understand and predict others' behavior and observe, understand and modify our own.