The powers delegated to the Heads of Departments allows them to dispose of as many cases as possible within his own responsibility. Generally, these cases are related to sufficiently important natured orders or are policy matters. In situations where number of cases are too much, he can send them down to the assistant managers of the same department.

Even in those cases where he should make recommendations or pass important orders, he must confine his note to the actual points to be delivered, rather than repeating the points that were already on record with previous notes. Once all the recommendations and suggestions are done, he will put his signature on the original document and sign the agreement to the proposal as well.

In cases where a manager has approved a note, and has sent to another manager or a Department for comments or examination, it is the manager himself who should review it and give his suggestions. The reviewing manager may request the sending department to furnish all the factual information he needs. This calls for following a separate communication routine, so that the Department Manager can make a record of this note on the file.

Notes and Orders Given by the Divisional Manager

The Divisional Manager should, ordinarily, dispose off most of the cases coming up to him on his own responsibility. He should use his discretion in taking orders of the Joint Secretary/Additional Secretary/Secretary/ Secretary-General on the more important cases, whether orally or by submission of papers. 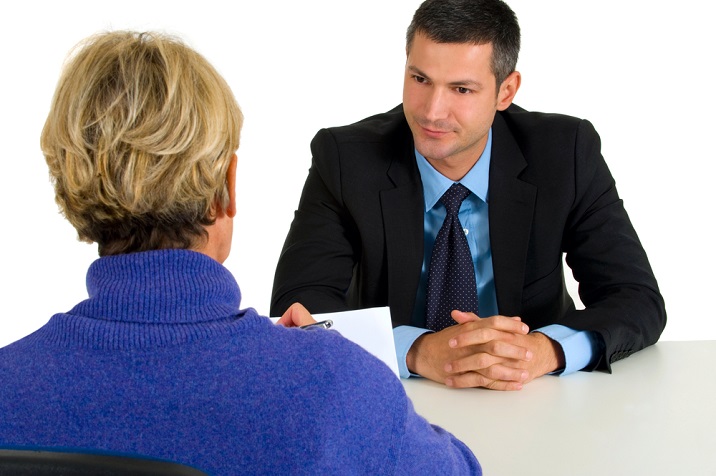 In cases where a note has been written and approved by a manager and sent to another manager or a Department for comments or examination of the proposal or for similar purpose, a manager to whom the file is marked should invariably write the note himself. The receiving manager may ask his Department to examine the matter or furnish the factual information.