Coordination is the process that aids in the function and interaction of the organs and complements the function of each other. The neutral system helps in the integration of the bodily functions of humans. The neural system provides an organized network to point-to-point connections which are helpful in rapid coordination. It functions with the endocrine system that helps in rendering the chemical integration with the help of hormones.

What is the Neural System?

The neural system assists in the functionalities of various organs in the human body. It is composed of highly specialized cells that are known as neurons that can receive and transmit various forms of signals. As opined by Byrne (2019), the organization of the neural system is quite simple in lower invertebrates. For example, in Hydra, is made of a network of neurons. The neural system is much better organized in insects, it has several ganglia.

Parts of the Human nervous system 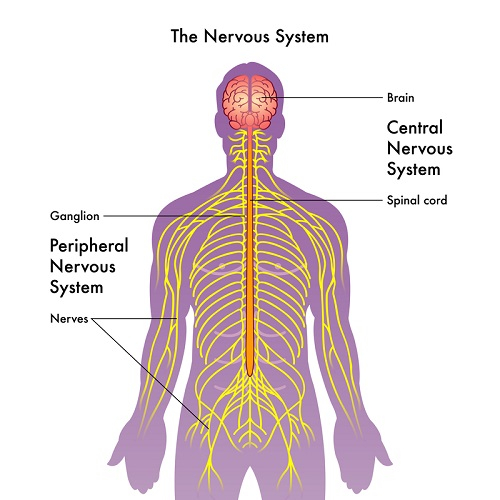 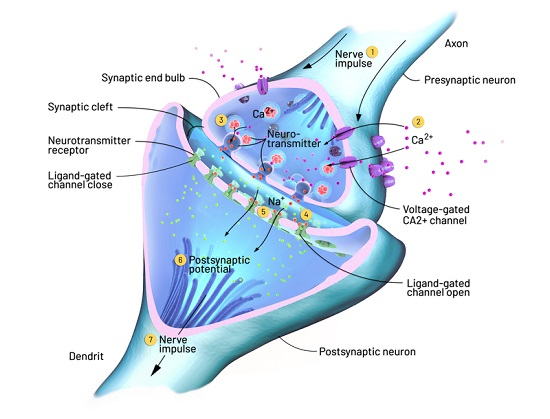 Q1. which of the following is a crucial function of the neuroglial cells is to protect and support?

d. None of the above

Q2. Which of these is a function of the parasympathetic nervous system?

a. Stimulation of oil and sweat glands in the skin

b. Construction of pupil

Ans: b. Contraction of pupil

Q3. What is the main constituent of the cutaneous plexus and the papillary plexus?

a. Specialised cells that are responsible for cutaneous sensation

b. A network of arteries that is helpful in the provision of dermal supply

c. A network of nerves helps in providing dermal sensation

Q4. Which of the following events is not involved in the generation of excitation and contraction coupling?

a. Generation of end-plate potential.

b. Release of calcium from troponin.

c. Formation of cross-linkages between actin and myosin

Ans: b. Release of calcium from troponin

Q5. Which of the following statement is correct for a particular psychotropic drug?

a. Barbiturates help in relaxation and temporary euphoria.

b. Hashish is responsible for thought perceptions and hallucinations.

c. Opium is useful for stimulation of the nervous system and it causes hallucinations

Ans: b. Hashish is responsible for thought perceptions and hallucinations.

Q6. Which of the following is the correct statement?

a. Cocaine is given to the patients after surgery and it helps stimulate recovery.

b. Barbiturates help in getting the truth out of criminals.

c. Morphine is given as pain killer to persons who are going through surgery.

Ans: c. Morphine is given as pain killer to persons who are going through surgery.

Q7. Which layer is in contact with the brain tissue?

d. Neither A nor B

Q9. Which of the following is not associated with the autonomic nervous system?

Q10. What is the function of the vagus nerve?

a. Initiation of heartbeat

b. Reduction of heartbeat

Ans: b. Reduction of heartbeat

The neural system is an integral part of the human body that works in a synchronous function of the organs in the body of an individual. It works along with the endocrine system that integrates bodily functions. The neural system in general is responsible for the provision of a connection to various points in the organs that helps in effective and fast coordination. The human neural system functions within the parameters of the Central nervous system and the Peripheral neural system

Q1. What are the nerve fibers present in the peripheral nervous system?

Q2. What are the two categories of the peripheral nervous system?

Q3. How the synapses are formed? 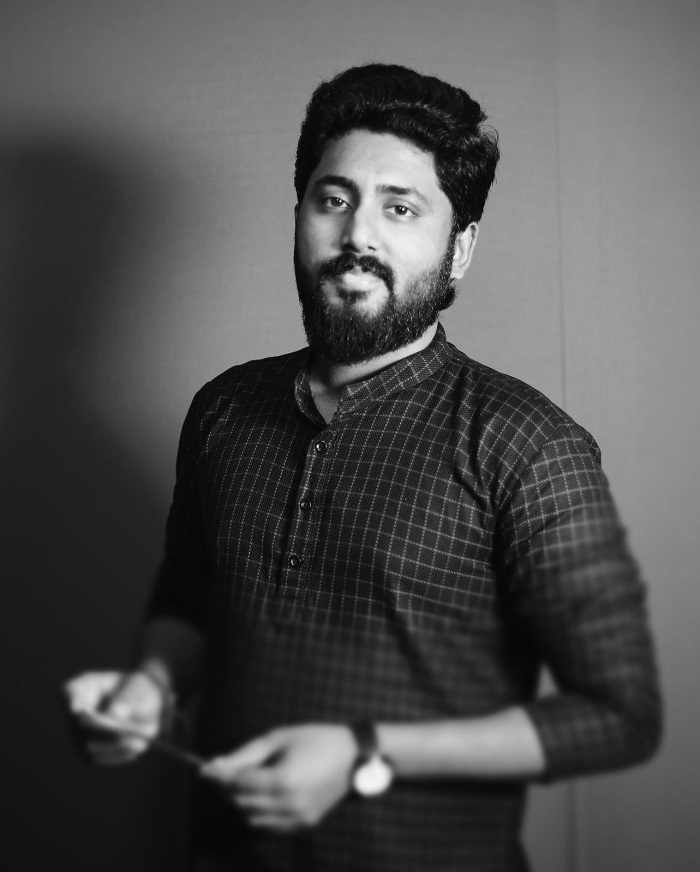