Is spilling salt believed to be a bad omen and bring bad luck?

Spilling salt brings bad luck. It is one of those very common superstitions that we learn about when we’re kids and then propagate it once our next generation comes along. There are a few known origins of this superstition, and two of those origins are famous. Origin of the Myth 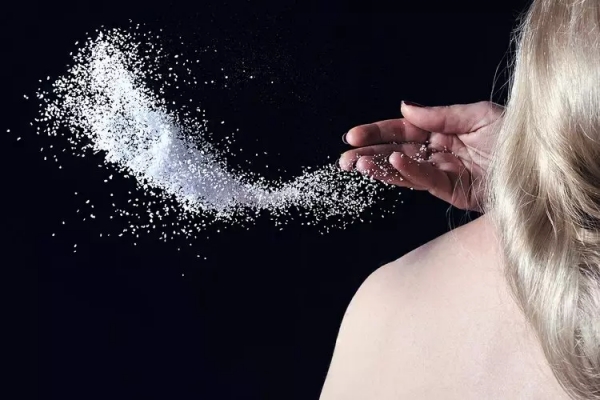 Whichever be the origin that you believe in, this is something that many people take seriously. So, if you are a skeptic and while having dinner with someone else you spill some salt then just follow the rules and throw some salt behind your shoulder.

As is the case with most other superstitions, there are many iterations of this also, and depending on whom you ask you’ll get different answers.