What is the origin of the superstition that opening an umbrella indoors will bring bad luck?

The superstition that opening an umbrella indoors will bring bad luck has been going on for centuries. Finding the exact origin of a superstition is not really easy because people start believing them from their childhood and no one really asks where it came from. Still, if you are interested in knowing where this superstition originated then read on. 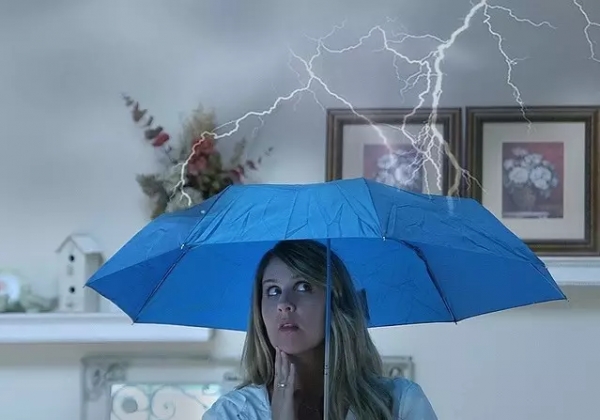 The origin of the umbrella superstition is disputed, there are many known instances of its birth, but only two of these origin-stories have got some validity. Both of these origins are supported by a number of historical facts and evidence. However, the first and oldest known origin of this superstition dates back to the Egyptian empire.

In the Egyptian civilization, the Sun is represented as a God and umbrellas were used by the nobility and the religious leaders to protect themselves from the intense rays of the sun and the rain. Opening an umbrella in the shade, or opening it indoors was seen as an insult to the Sun God. 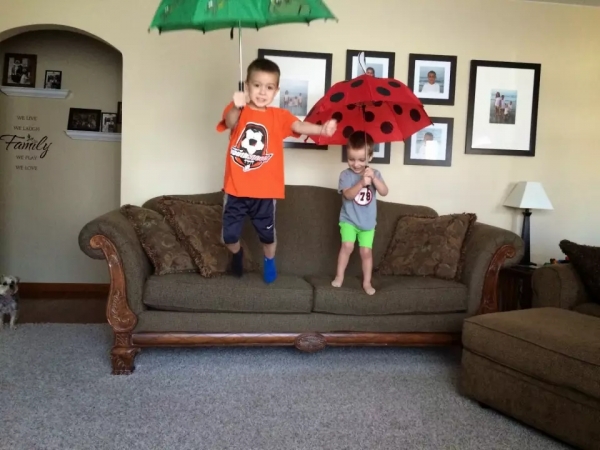 The second known origin of the umbrella superstition is from 18th century London. Waterproof umbrellas gained a lot of popularity at that time, these umbrellas had huge metal rods in them and the circumference was much bigger than other umbrellas, so opening them indoors often ended up breaking or damaging things or even injuring people. This led to problems in the household and sometimes even arguments among family members and friends. This was considered as bad luck, and it was to be avoided completely.

While the Egyptian origin is based on religious beliefs, the British one has got some logic behind it. In any case, even if you aren’t a believer in this superstition, you shouldn’t really open your umbrella inside the house just because of the inconvenience it will cause.