Every connected device creates opportunities for attackers. These vulnerabilities are broad, even for a single small device. The risks posed include data transfer, device access, malfunctioning devices, and always-on/always-connected devices.

The main challenges in security remain the security limitations associated with producing lowcost devices, and the growing number of devices which creates more opportunities for attacks. 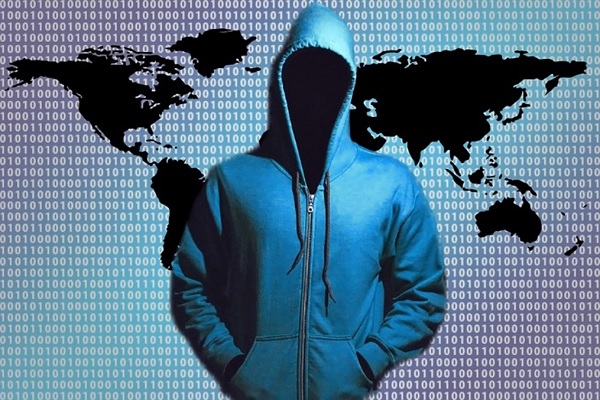 The definition of a secured device spans from the most simple measures to sophisticated designs. Security should be thought of as a spectrum of vulnerability which changes over time as threats evolve.

Security must be assessed based on user needs and implementation. Users must recognize the impact of security measures because poorly designed security creates more problems than it solves.

Example − A German report revealed hackers compromised the security system of a steel mill. They disrupted the control systems, which prevented a blast furnace from being shut down properly, resulting in massive damage. Therefore, users must understand the impact of an attack before deciding on appropriate protection.

Beyond costs and the ubiquity of devices, other security issues plague IoT −