In today’s world of re-make films are lyricists still valued?

Movies and songs are always related. And being a film freak, I watch many movies and love to listen to movie songs. A song can be enjoyed only if the lyrics are meaningful along with that apt music. Let the film be a re-make, dubbed or a direct one, songs should dwell with the plot to and make the movie more appealing. To get all this coordination done, a better lyricist must be there. 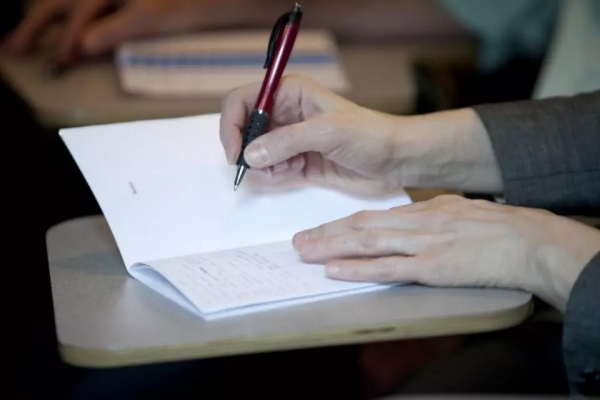 One Song can make you feel the depth of love, while another song can bring your memories back, while another one can motivate you or make you emotional. All this happens only because of the meaningful lyrics that move us.

It is true that in this competitive world, value for words and emotions is decreasing. If the film has to be re-made in another language, the Director will convert the whole content as per the nativity of the language and presents the project from his angle.

A lyricist writing lyrics for a remake film has more challenges than the original writer of the song. He will not have the freedom that the original writer had. It becomes even more difficult for them if the original song is a super hit and popular. He has to fill the shoes which are really big because people will compare both the songs.

The lyricist should have the capability to play magically with words and to make the audience get connected with them. Still, I find that many lyricists are doing a good job and delivering catchy and meaningful lyrics in the remake films, which sometimes become more popular than the original numbers.