Do Superpowers still hold colonies around the world?

Witnessing many independent countries in this modern world, one might wonder whether there are still colonies that European empires hold. Yes!! There are!! Around 16 colonies most of which are tiny islands, are still there under the clutches of European rulers.

Colonies under US ruling 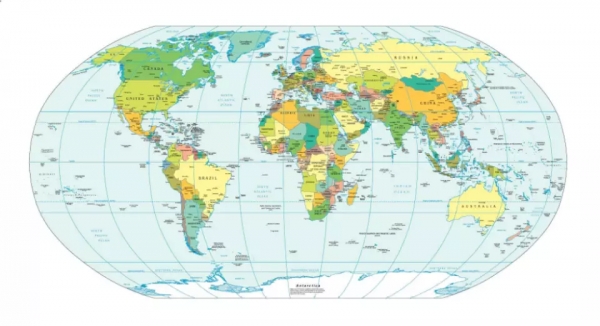