How was Dangal able to gross over Rs. 1,000 crores in China? What did the Chinese like about the film so much?

As I answer this question, Dangal is crossing newer revenue milestones with its dream run in China. I believe by now it's twice the amount that was mentioned by the questioner, and it's not done yet. So even as this windfall continues, let me try and make sense of this amazing cash deluge for Dangal. Basics first - let's look at the currency exchange value. One Chinese Yuan = Ten Indian Rupees. So, the Chinese equivalent of 100 crores = 1000 crores in India. This isn't a million dollar analysis but let's not overlook the currency exchange rate while doing the overall analysis. This is not to take any of the credit away from the film's achievement at the box office. 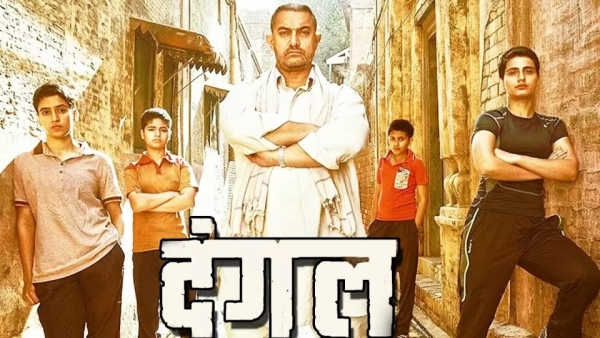 Now let's get to the spicy and heady part. Just as India faces the issue of male domination in society, China also faces the issue of boys being preferred over girls. China's one-child policy, which was abolished recently, had resulted in gender disparity with around 120 boys for every 100 girls. This is surprising for a country like China where social indicators are much better (on paper) than they are in India. It's important to make a crucial distinction here - good social infrastructure like the abundance of educational institutions and healthcare facilities alone doesn't ensure lesser gender bias. China may have made remarkable material progress but it's also an ancient civilization like India and it also has its own share of traditional biases and taboos. Discrimination against women is one example of that. 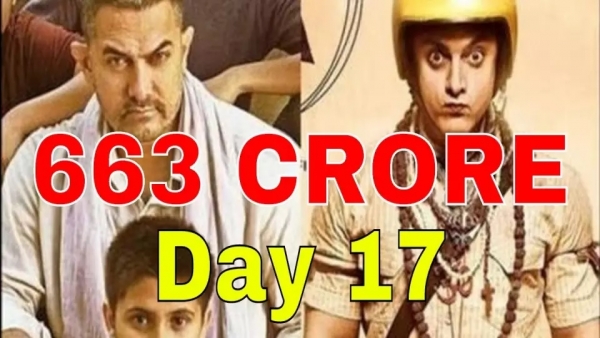 Aamir Khan's Dangal advocates gender parity and rights for women, and this is what caught people's imagination in China. Movie-goers there found the story quite compelling as it connected to their own situation. Moreover, Dangal's high-quality cinematography and Amir Khan as the protagonist and lead actor in the film contributed equally to its success in China. Amir Khan is already quite popular in China following the successes achieved by '3 Idiots' and 'PK'. China's equivalent of Twitter is a site called, Weibo, which was flooded with discernable but positive and reactions from millions of users on the platform. It proves that Dangal has made a deep impression in the minds of the Chinese audience. 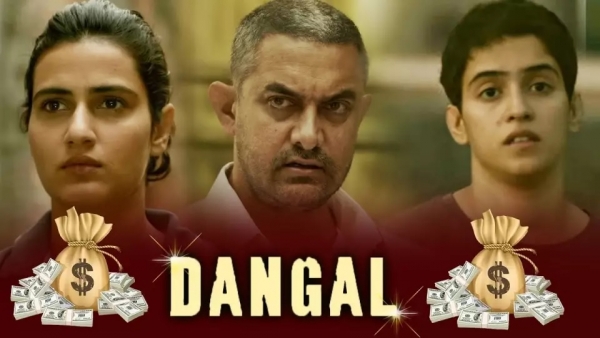 Dangal also addressed the issue of parental pressure, which is equally prevalent in Chinese society as it is in India. Parenting style in China is nearly the same as it is in India where parents dote their children but are also quite strict with them. It is the emphasis on sports as much as it is on education that probably appealed to the Chinese audience. Interestingly, the culture of encouraging children to excel in sports is somewhat new in India, which Amir Khan presented brilliantly in the film. Also, because the film is based on a real-life event, it lent credence to the story and attracted the intelligent Chinese audience in record numbers.