Why there is so much fuss about MS Dhoni's retirement?

This is a stage that comes in the life of every cricketer and Dhoni isn't the first great cricketer to be going through this. Even Sachin Tendulkar had to face this situation when a lot of people began to take a troll about his retirement plans. In this context, the legendary opening batsman of yesteryears, Sunil Gavaskar, had an interesting observation after his retirement. 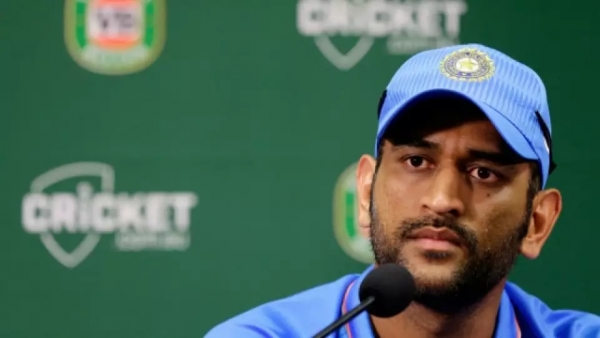 He reportedly said that after you retire, people should ask 'Why have you retired?' just like he was being asked since he wasn't expected to retire with so much cricket still left in him and also because he was in great form. His simple reasoning is 'nobody should be given the opportunity to ask when you're going to retire'. Hence, time your retirement to perfection.

MS Dhoni has also planned his retirement quite well, and the fuss that you're talking about is the spillover of excessive media hyperbole. Unlike, in Gavaskar's time, today, there's an oversupply of stakeholders, especially with some media anchors who never played first class but feel emboldened to question the value of MS Dhoni in the Indian ODI and T20 team. 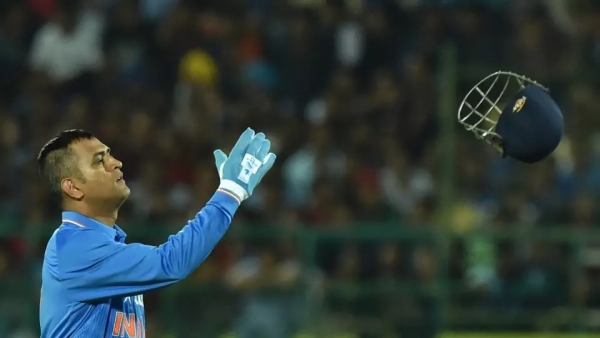 They don't have the decency to appreciate that the man has hung up his gloves from test cricket and is merely phasing out his retirement in a smooth manner. He may not have those big shots in large numbers anymore but it doesn't mean he has no value for the team.

He still wins matches for India and at other times, saves us the blushes by pulling the team total to a face-saving three-figure mark after the entire top order collapses in a heap. During fielding his leadership experience has proven invaluable for both Virat Kohli and Rohit Sharma. 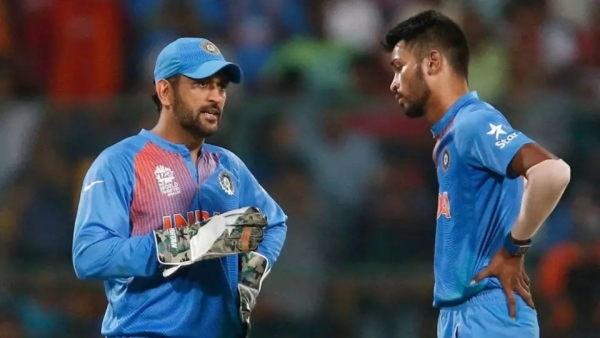 Allow the Great Man His Due

Here we have a generous great of the game in his twilight years, passing on the charge to the next generation. Isn't that a great thing to see live, happening right before our eyes? Don't these non-cricketer 'pundits' have the basic decency to allow the great man his due - a decent retirement? Honestly, I don't see real fans of the game asking such half-witted questions.