How did Google get its name?

The Google story began in 1995 when their founders Larry Page and Sergey Brin were in Stanford University. They were always interested to build a search engine “to organize the world’s information and make it universally accessible and useful.” 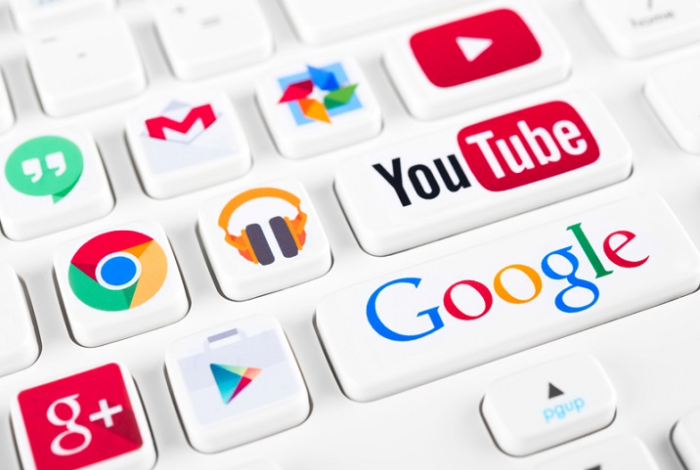 In their own words how Google got its name ...

Working from their dorm rooms, they built a search engine that used links to determine the importance of individual pages on the World Wide Web. They called this search engine Backrub. Soon after, Backrub was renamed Google. The name was a play on the mathematical expression for the number 1 followed by 100 zeros and aptly reflected Larry and Sergey's mission.

Since the beginning, their mission was creating an opportunity for everyone to learn, succeed, and be heard.