Why did Tata sell its stakes in TCS?

Putting an end to all the speculations, Tata Sons sold a 1.48 stake in Tata Consultancy Services (TCS) to raise Rs. 8127 crore. This crucial step is taken to pay off some debt as well as invest in group firms, which belong to the auto and steel sectors.

Through block trade, the state sale was made on the National Stock Exchange. The discount between 4.17% and 5.9% to the stock’s closing price of Rs 3052.15 was given to the transaction on the NSE Monday. 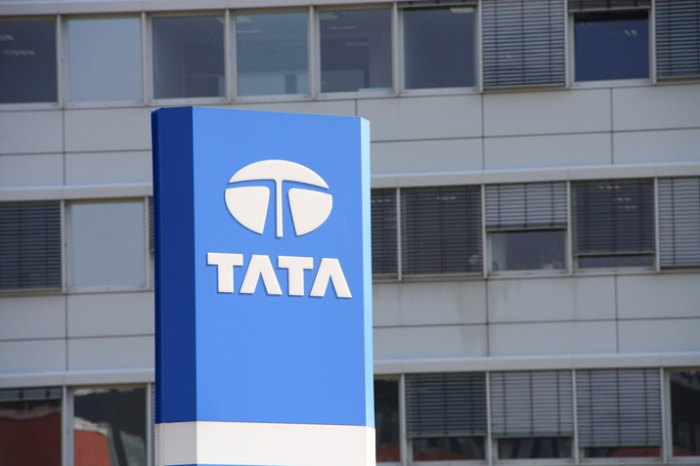 What Do Experts Think?

On this major move by Tata, experts believe that the sum can be used to de-levitate the balance sheet of Tata Son, which settled an issue with the Japanese telecom giant Docomo by paying $1.27 billion when it existed their joint venture in 2013. Moreover, they also have to pay back a whopping sum of Rs 35, 000 crore owed by Tata Teleservices. As per the sources, its merger with Airtel is in pipeline and soon can be announced. 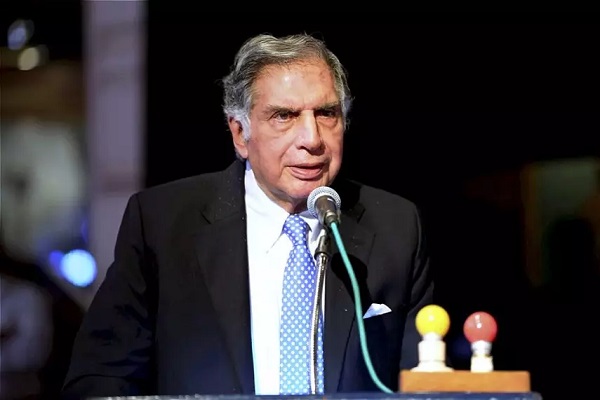 Among major buyers, Tata Steel was the highest bidder to purchase these companies, which carry the total debt of Rs. 60,000 crore as Tata Steel has committed to take care of the entire debt. In addition, they have a plan to invest in Tata Motors as the automobile maker is all set to launch new models and extend its network to get the double-digit growth.

This move by Tata clears that when you have a higher stake in a company, you can utilize stock as a currency to deleverage your balance sheet.