How Apple designed iPad Pro to act as a Computer 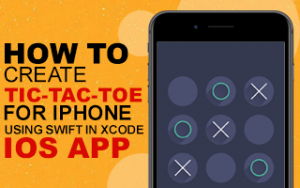 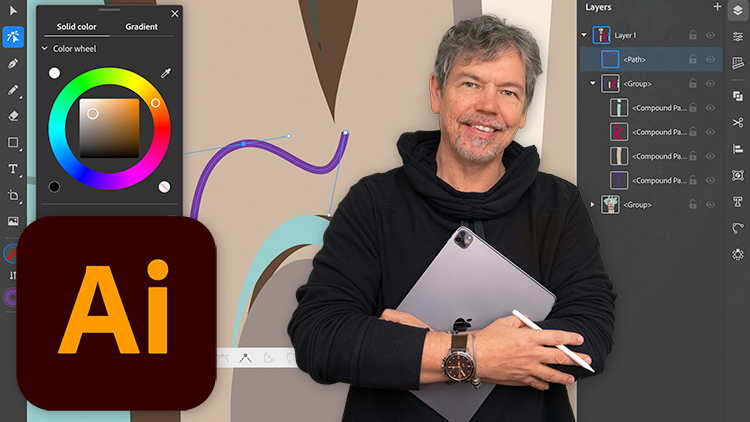 Illustrator on the iPad with 2022 Features - Zero to Hero 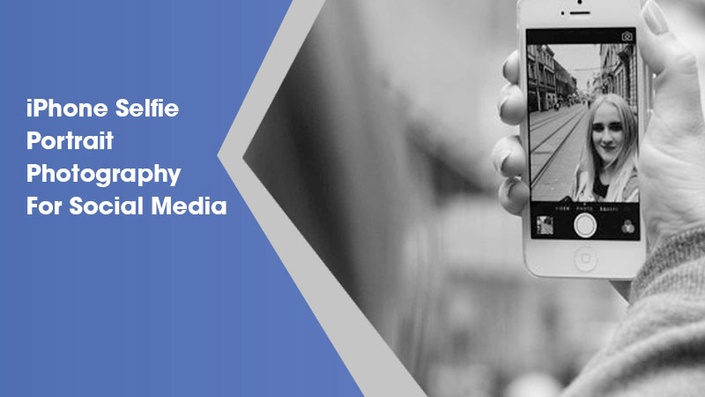 The new Apple iPad Pro 9.7 was released lately and we can’t wait to get more of it, as it has been in the news for all good reasons. The relationship of Apple with computing devices has been quite complicated, in general. So it was interesting when news spread out that Apple has designed its new iPad Pro in such a way that Apple’s customers will think of it as a computer.

Generally if one asks what a computer is, we generally revert to that one-line definition, “Computer is an electronic device with the ability to receive and manipulate data, with the ability to store, retrieve and process the same data into meaningful information. It has a CPU and many other hardware devices like keyboard, mouse etc.”

According to Apple, all these functions, and more can be found in their newest offering- the iPad Pro, which is a high-end tablet that is specially designed for professional users, presenting the keyboard cover combination which works like any other notebook. So why compare this with iPad notebook with a computer?

If we talk about some basic differences between a computer and a notebook, then the first thing we notice is a computer has a physical keyboard not a virtual one, a notebook with a screen to touch and write on. Apple wants its customers to imagine what could you do if your computer was an iPad Pro.

Apple’s smart keyboard has a great look, feels great to type of and is not very heavy. So, to have a two in one experience, one has to get an additional keyboard either from Apple itself or from any other third party accessories maker. So you can also consider it as a big tablet.

The best part about this brand new smart keyboard is just by hitting the Command-Tab you can quickly and easily switch apps. However, this device has two immediate drawbacks: one is the absence of back-lit keys, as it becomes difficult to see the keys in low light, so you end up typing things that you never intended to in the first place. The second drawback is the absence of an indicator ifor the Caps Lock key.

Apple calls it their “Hybrid Device” 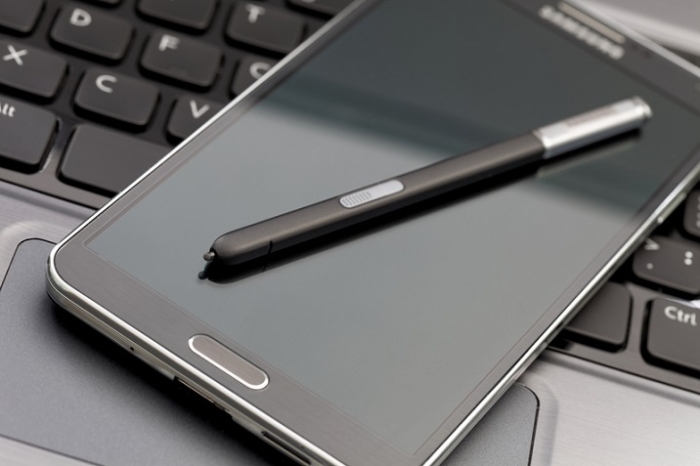 Apple has named these devices as “2 in 1 Hybrid” device. But what exactly is a two in one hybrid device. It’s not that simple to define hybrid system. When they operate on Windows featuring touch screen and other features. In short, we can say a computer that can easily be converted to a notebook or a tablet which is hybrid.

Say for example PC makers like Dell, Lenovo sell components like keyboards, mouse which allows the users use the system like any standard notebook easily. Other makers like Acer, Asus gives users services like detachable screen which can easily be used as a notebook as well as tablet.

The display type has LED-back lit IPS LCD, capacitive touchscreen and 16M colors. It provides multi touch, and ensures scratch resistant glass with an oleo-phobic coating and a true tone display. The display quality is great, along with pixel density and color accuracy it provides great sheer size with a huge screen, which will completely change the way you work on a computer.

So you won’t strain your eyes while reading text or for searching buttons, this iPad makes it more accessible visually. The new iPad Pro is easily accessible and heavier than iPad air 1 with lesser weight.

Coming to the Apple Pencils, users will find it great to simply use it. It is a result of a classic mix of hardware and software integration which delivers a magical final product. It gives a feeling of using a digital equivalent of analog pen, one can hold and write with. You can simply explore your creative side do some sketching and drawing, so discover your artistic side. Make sure that you don’t lose the cap of the pencil. However, it’s really tiny and one could easily misplace it.

Everything Good About Previous Devices Stay

All other features remain, like the sensors like fingerprint, accelerometer, gyro, compass, barometer, Messaging like iMessage, Email, Push Email, IM with HTML5 (safari). Not to forget Siri, iCloud cloud service, Audio/video/photo editor and a document editor along with a non removable Li-on batter (27.9 wh).

Apple is still much more handy at watching Netflix, browsing internet and playing games than editing documents. So it’s not right to say that its stands by its definition of being a new computer but none the less this might change the way we looked at traditional computer.

Its a new discovery by Apple and many such newer models with many more specifications would be available. Maybe by comparing its new iPad Pro with computer, Apple thinks of giving a new definition to computer by its versatility. In short, it’s worth to try the brand new Apple iPad Pro and make the notebook your new computer!